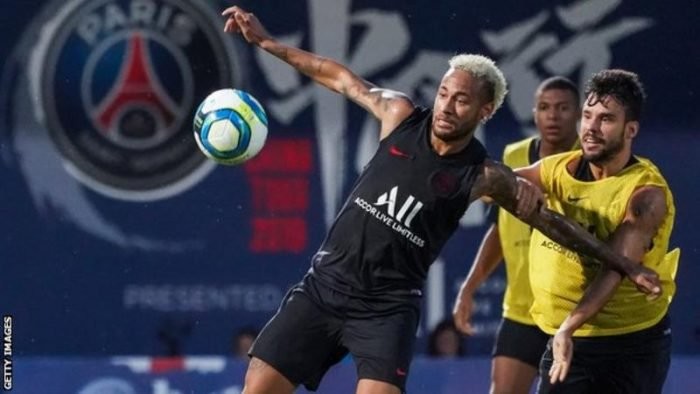 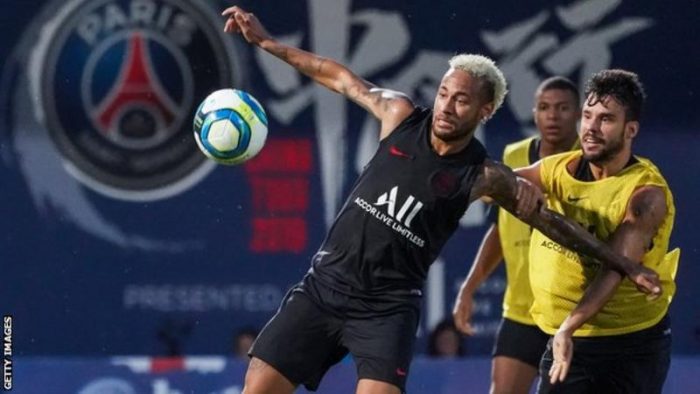 Ivan Rakitic was also discussed with the French club as part of the deal for the 27-year-old Brazil international.

Real have put forward a deal that includes money as well as Gareth Bale and James Rodriguez.

PSG asked for Vinicius Junior but Real did not put his name in the frame.

Neither bid has been accepted, but it is thought PSG would prefer to sell to Real.