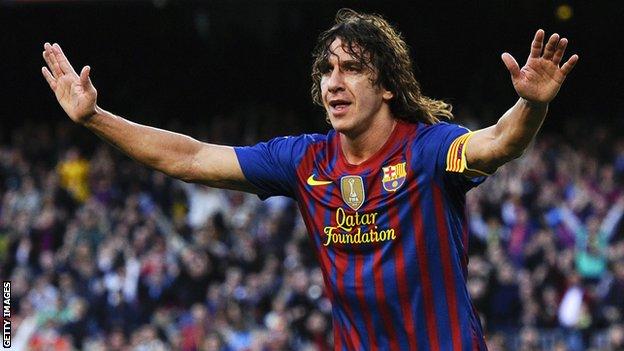 Former Barcelona captain Carles Puyol has turned down the opportunity to become the club’s sports director.

The Spanish champions have spoken to the 41-year-old, who retired as a player in 2014, about rejoining in an administrative role.

Puyol left in January 2015 after a spell as assistant to then sporting director Andoni Zubizarreta.

“After weighing a lot, I have decided not to accept the club’s offer,” the former Spain international tweeted.

“It has not been an easy decision, since I have always said that I would like to return to what I consider my home, but several personal projects in which I am immersed (mean) I would be prevented at this time from giving you the exclusive dedication that the position deserves.

“I would like to thank the club for the trust placed in me by offering me this position of so much responsibility.”

Coach Ernesto Valverde’s position is under threat with Barca having endured their worst league start for 25 years.

CHECK IT OUT:  Bayelsa: EFCC To Probe Peter Odili On Corruption Charges – Adeyanju