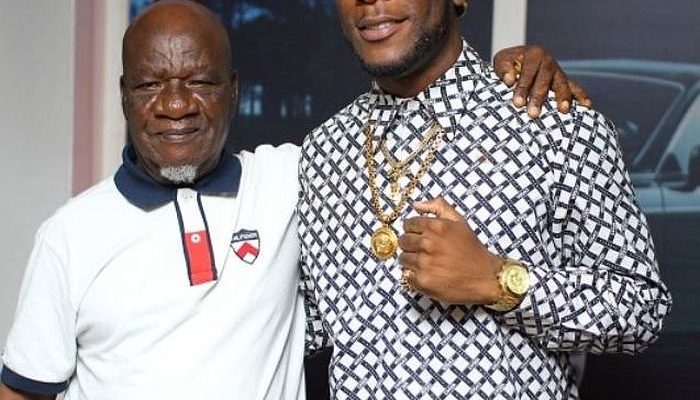 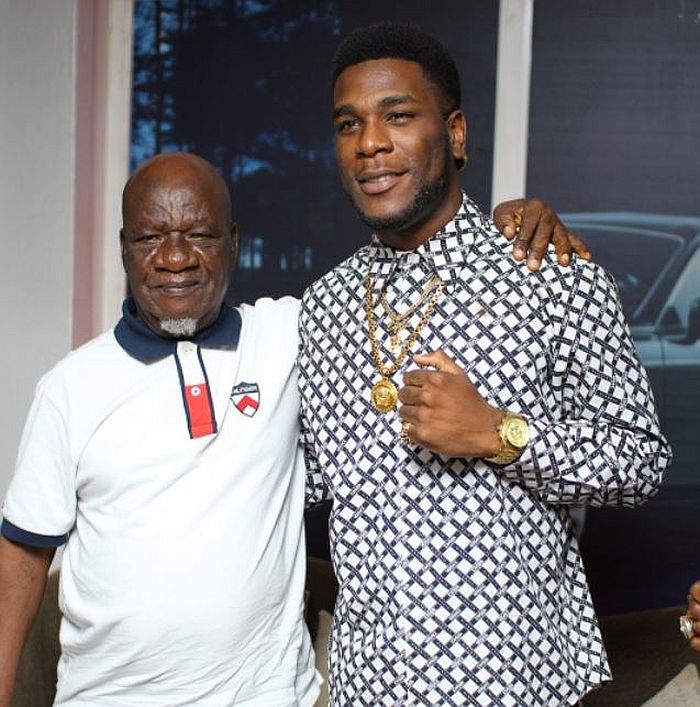 Nigerian singer, Burna Boy will win the Grammy Award he has been nominated for, his grandfather has declared.

Benson Idonije, Burna Boy’s grandfather, has given his candid opinion in favour of his grandson, the African Giant himself.

In an interview with Punch, Idonije says he never imagined Burna will be as big as he is, and that in the Best World Music category which he was nominated for in the 2020 Grammy Awards, he is affirmative the singer will win.

“I think Burna will win his category because his music is stronger than the music of others and his image is bigger. I think that the whole trajectory is leading to him winning the Grammy. I am very optimistic.”

He went on to say;

“I listen to his music and approve it and at the beginning, I was involved in organizing live music for him. When he records, I go to listen to what he does. In recent times, he is more abroad than in Nigeria but all the same, he sends them down; I listen and make comments.”