‘If Messi Wins Ballon D’or, There Are No Losers’, Van Dijk Says - NaijaCover.Com
Skip to content 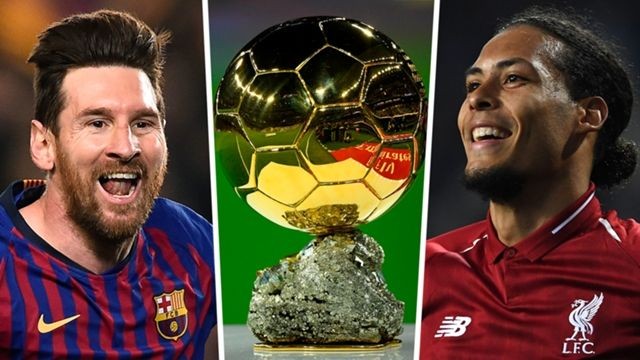 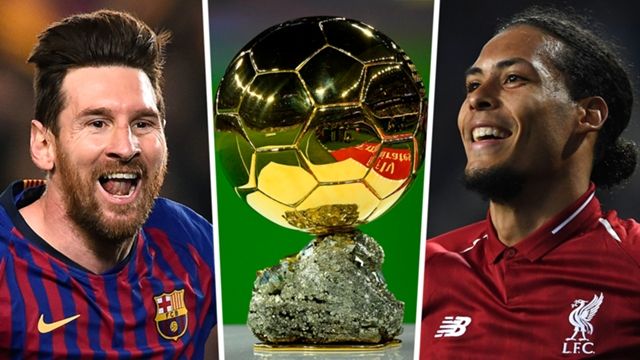 A leaked document shows the gong going to the Argentine for a record sixth time, but the Dutchman isn’t bothered

Virgil van Dijk may lose out on the Ballon d’Or to Barcelona’s Lionel Messi, but the Liverpool man insists there are no losers amongst the nominees.

The Netherlands international was immense in leading Liverpool to last season’s Champions League and could become the first defender to win the award since Fabio Cannavaro in 2006.

However the Dutch centre-half won’t be upset if the document proves accurate, as he believes everyone in the room when the award is announced will be a winner.

CHECK IT OUT:  Do You Agree? Buhari Knows Terrorists, Armed Robbers, Coup Plotters In Nigeria – Falana