See The VAR Changes That Will Take Place In The Premier League This December (Read This) - NaijaCover.Com
Skip to content 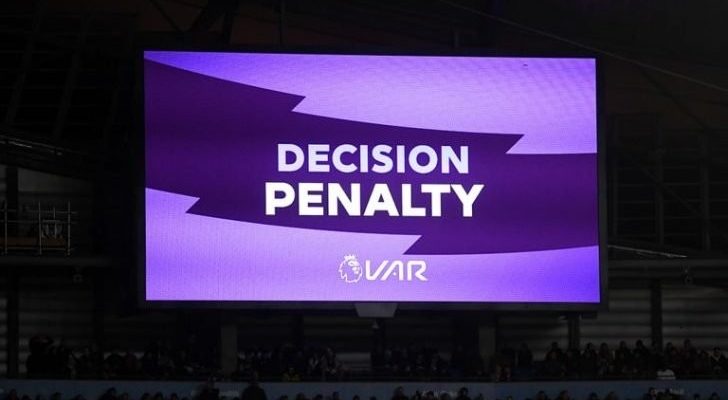 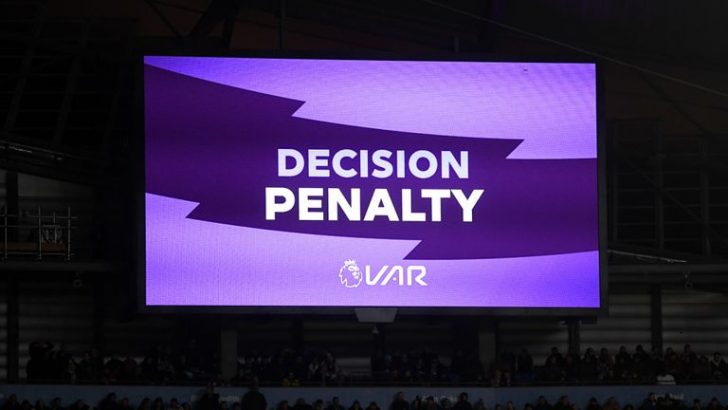 The Premier League hopes supporters will receive more information about VAR decisions on giant screens in time for the festive fixtures.

It is hoped more detailed messages will appear on giant screens at games from December 21, or Boxing Day at the latest.

The Premier League has commissioned Hawk-Eye, who provide the in-stadia updates, to offer more written information on screens so fans know what incidents are being considered by VARs at Stockley Park.

Advanced talks will take place at the Premier League’s headquarters in London on Friday.

Under new guidelines, agreed during a club meeting last month, messages will appear on giant screens with more information about decisions under review.

The Premier League will continue to show video clips of all overturned decisions, but is not allowed to show the clips until the referee has made a final decision.

Talks will affect 18 Premier League clubs – Old Trafford and Anfield do not have giant screens and are not required to have them, under the laws of the game.

Arsene Wenger, FIFA’s new Chief of Global Football Development, said last week: “At the moment, you have two big clubs [Manchester United and Liverpool] with no [giant] screens. That is a problem that has to be resolved as well in the future.”

The post See The VAR Changes That Will Take Place In The Premier League This December (Read This) appeared first on Naijaloaded | Nigeria’s Most Visited Music & Entertainment Website.

CHECK IT OUT:  DONE DEAL! Liverpool Complete Signing Of Another Striker After Minamino (See Photo)