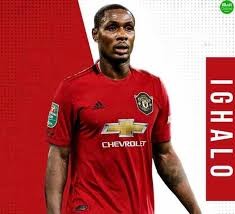 Odion Ighalo has named the three players who have helped him settle down well at Manchester United.

Since joining the club of his dreams in January, Ighalo has scored four goals in eight appearances for the English Premier League side.

The former Super Eagles player has now credited Mata, De Gea and Romero whom he communicates in Spanish with as the reason he has been able to settle down well.

“I have a lot of guys there who have helped me. The guys in the dressing room are very good guys,” he said during an Instagram Q&A session on Tuesday afternoon.

“The first time I stepped my feet in that dressing room – wow. There are two or three players that took me and made me feel welcome and comfortable.

“After two or three days we started living like brothers, like I’ve been there for five years, laughing together and cracking jokes together.

“Especially Juan Mata, De Gea and the other goalkeeper Romero, because they speak Spanish and I speak Spanish.”

Ighalo is now glad that he has been able to silence his initial doubters.

“Firstly it was, “Why are you going to England?”, with your age and all and that it is one of the biggest teams in the world,” he added.

“Number two, nobody gave me a chance but I know I’m a hard worker. I don’t get carried away, I don’t listen. I do my work and just remain focused.

“When I came to Manchester United I pictured what I wanted to attain but I did not say a word, I did not go solo.

“People on social media can always talk but you do not need to speak to people that you do not know. You must focus and do your job. The same people that criticise you will praise you when you do well and when they praise you, you can’t get carried away. 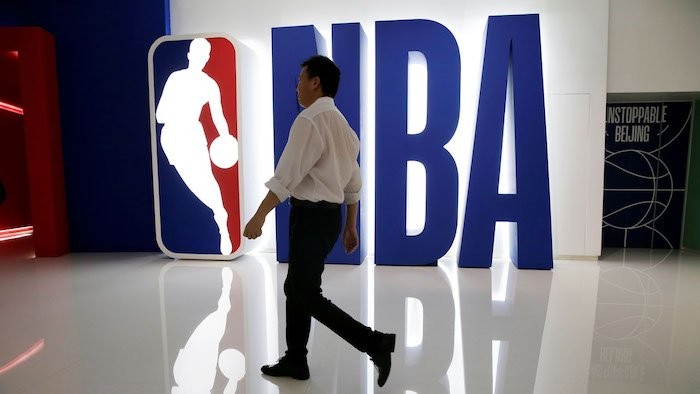 A petition to make the late Kobe Bryant the new … 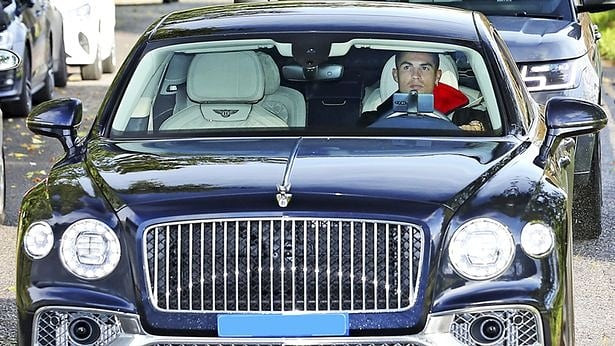