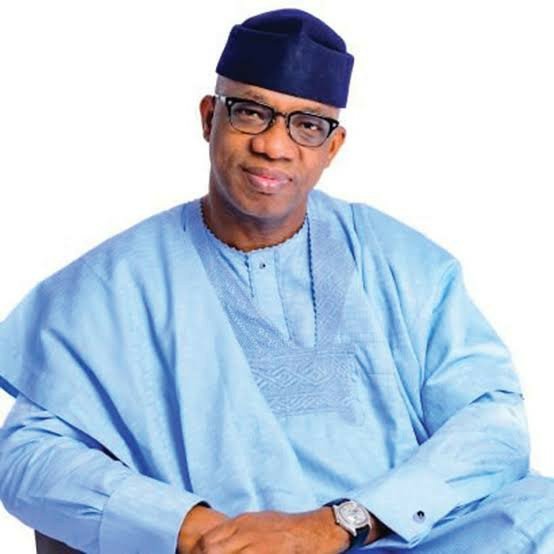 The resident doctors working in the Ogun state COVID-19 isolation centre joined their colleagues last week in the ongoing strike which commenced on July 1, 2020 to express their displeasure at the failure of the government to meet their welfare demands.

No sooner had the resident doctors at the Ogun State isolation center joined the strike than they were replaced.

The Commissioner for Health, Dr Tomi Coker, made this known.

She said, “Only two doctors at the isolation are ARD members. They have been replaced by other doctors who are happy to serve the people of Ogun State by volunteering at the isolation centre.”

Tope added that the doctors were hopeful that the government would call for a meeting this week.