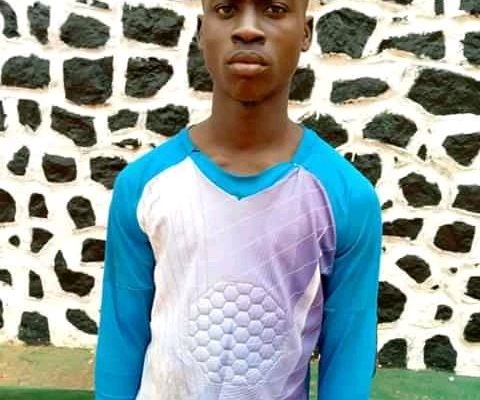 Posted By Udokabestluv On August 6th, 2020 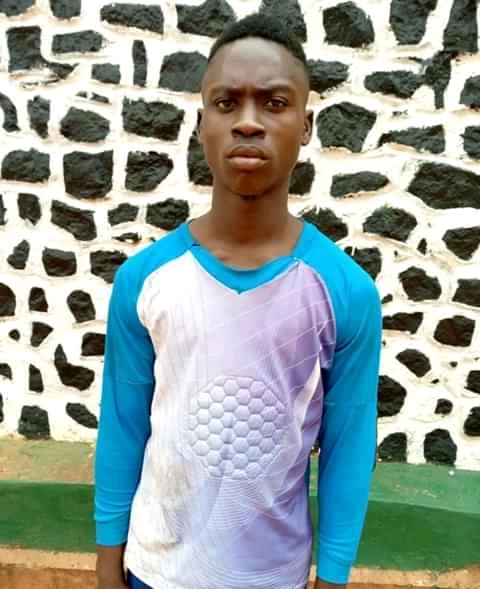 According to IgbereTV reports, the suspect who resides at Ejeagwu Estate, Awka allegedly had carnal knowledge against the order of nature with two Small boys of 5 and 7 years on different occasions.

The suspect has equally made a voluntary confessional statement to the police and blamed his act on peer group influence.

Scene of crime was visited by Police detectives and the two victims ,all boys were taken to the hospital for medical examination.

SP Haruna Mohammed, Public Relations Officer, Anambra State Police Command, disclosed to IgbereTV that the Commissioner of Police, CP John B. Abang, has ordered for immediate transfer of the case to the State Criminal investigation Department(CID)for discreet investigation after which suspect would be charged to Court for prosecution.

CHECK IT OUT:  "Mad Man" Caught With A Dead Baby In Aba (Photos, Video)