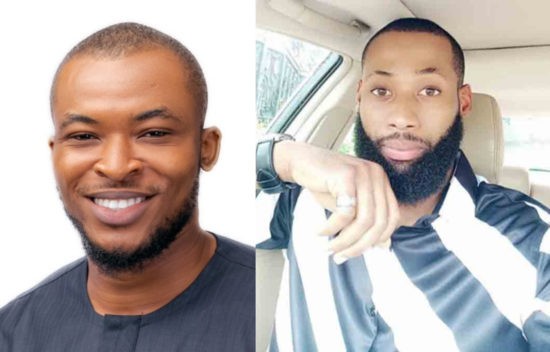 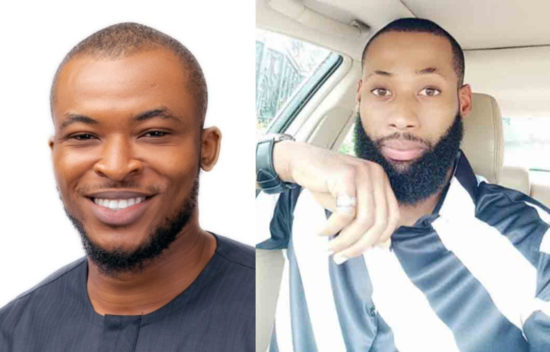 Eric and Tochi have been sent away from theBig Brother Naija reality TV show, making them the second batch of housemates to be evicted from the season 5 of the show’s series.

They were both up for possible eviction alongside 14 other housemates of the reality show but they had the lowest votes, which lead to their eviction.

This is coming after Lilo and Ka3na were evicted on the second week of the reality show.

Eric and Tochi were evicted after getting the lowest votes in the third week of the reality show alongside Trickytee and Kaisha, and after Big Brother handed the decision of eviction to the housemates who were not among the four with the lowest votes.

CHECK IT OUT:  Lady Commits Suicide By Drinking Sniper In Bayelsa Over Boyfriend (See Graphic Photo)