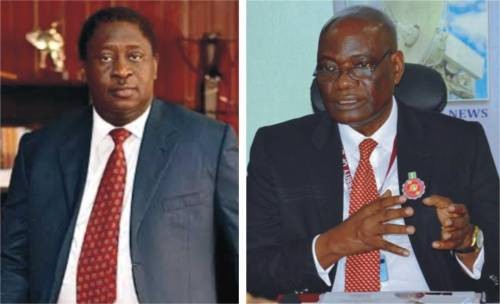 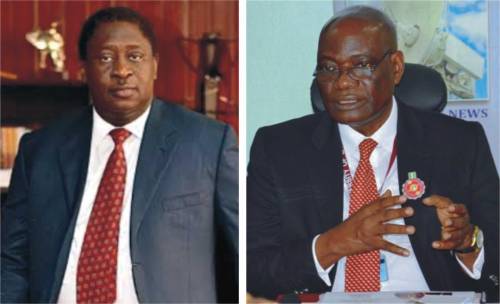 On July 12, the governing council in a meeting chaired by Babalakin in Abuja, sacked Ogundipe after finding him guilty of acts of wrongdoing, gross misconduct, financial recklessness and abuse of office. The university has been thrown into confusion since then as members of staff have vowed to resist Ogundipe’s removal.

In a tweet released on Saturday August 22, the Federal Ministry of Education, says both Babalakin and Ogundipe are to step aside pending the outcome of the special visitation panel set up by President Buhari. The tweet reads

FG directs the Pro-Chancellor/Chairman of Council of the University of Lagos, Dr B. O. Babalakin and the Vice Chancellor, Prof.Oluwatoyin T.Ogundipe to recuse themselves from official duties, pending the outcome of the Special Visitation Panel set up by the President.

Meanwhile, Ogundipe has withdrawn the suit he filed challenging his removal. He withdrew the case from the National Industrial Court on Friday, August 21.