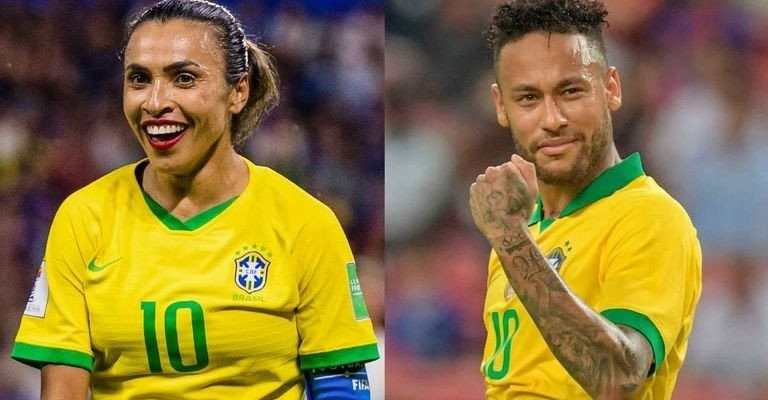 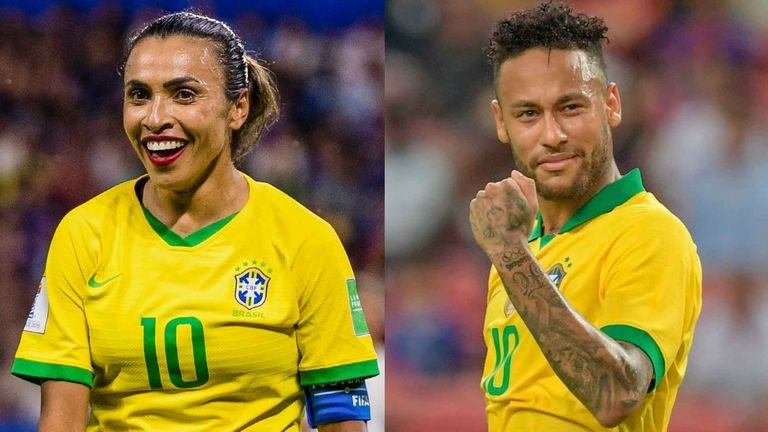 Brazil’s football federation has announced it will pay men and women the same amount for representing the national team.

“The CBF has equalled the prize money and allowances between men’s and women’s football, which means the women players will earn the same as the men,” said the federation’s president Rogerio Caboclo in a Wednesday statement.

“It will be proportionally the same as what Fifa proposes for women, that is to say, there will be no more gender difference in remuneration between men and women,” Caboclo added.

It will be applied to the teams participating in the Olympics next year as well as the next World Cup tournaments.’

Brazil’s football association CBF said its decision was first communicated to the women’s team and their Swedish coach Pia Sundhage in March.

“This is historic. Being a part of this is very special, I’m very grateful,” said Sundhage, who also welcomed the news that for the first time a woman, Duda Luizelli, has been put in charge of coordinating the national women’s team.

This means Brazil’s female players including Marta, Formiga, and Leticia Santos will receive the same payments and allowances as Neymar, Gabriel Jesus, and Roberto Firmino.

Brazil joins Australia, Norway, and New Zealand among the nations that pay their men and women the same amount.

In March 2019, the US women’s team, the current world champions, sued their federation, alleging discrimination over pay and conditions. But a judge dismissed their case in May this year but the team appealed.

CHECK IT OUT:  HONEST ANSWER! If Goodluck Jonathan Contest For Presidential Election In 2023, Will You Vote For Him?