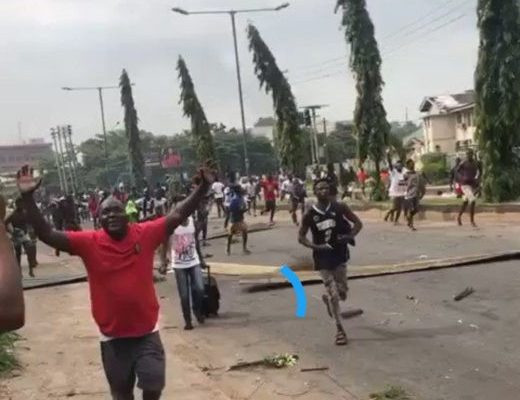 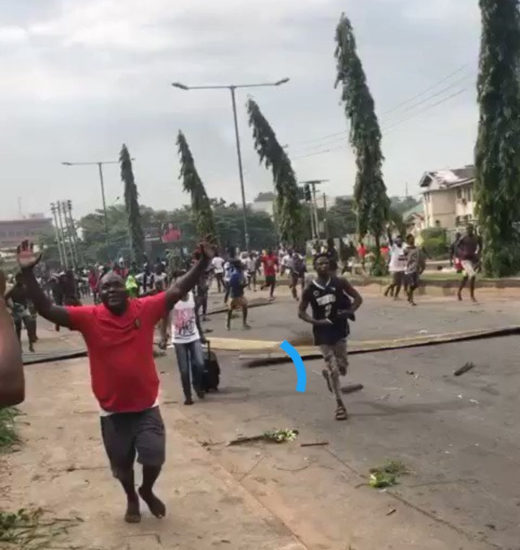 Nigerians have taken to Instagram and Twitter to react to the prison break which occurred in a prison popularly known as “White House” in Edo State.

Earlier today, videos of prisoners trooping out of a prison was shared online and it was claimed thugs hijacked the End SARS protests and released prisoners in Edo State.

Following the jail break, the state government imposed a dusk to dawn curfew.

However, Nigerians suspect something fishy about the jail break and they’ve taken to different social media platforms to share their opinions.

Some accused the state government of staging the jail break to get End SARS protesters off the streets. Others asked how the prisoners left through the open gates without resistance from prison guards. Others pointed out that the prisoners were all dressed in mufti, not in prison uniforms, as though it had been planned. 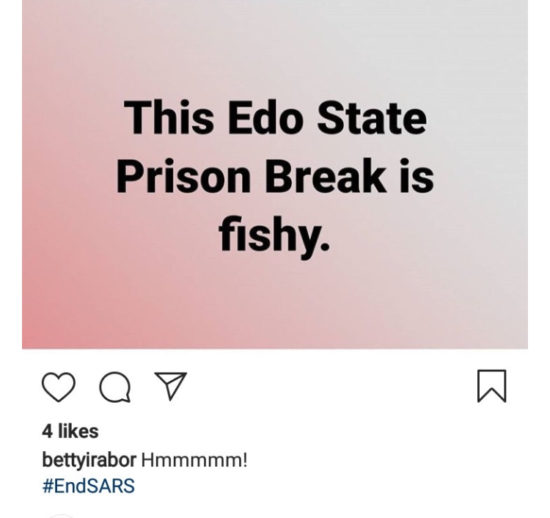 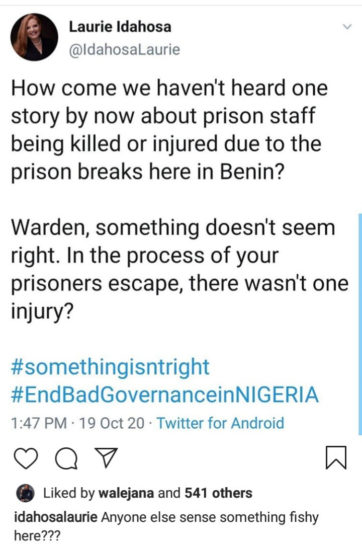 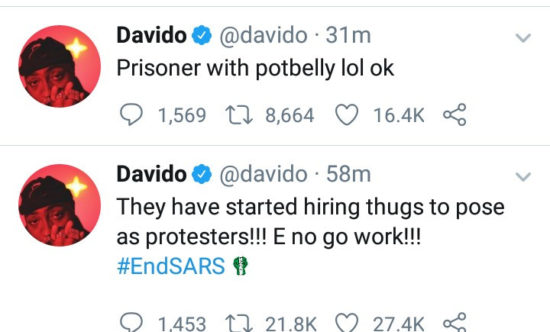 The post “This Edo state prison break is fishy” Betty Irabor, Lauren Idahosa, Davido, and other Nigerians react to the jail break in Edo State appeared first on .

CHECK IT OUT:  SARS Officers Beat Up Popular OAP In Port Harcourt (Photos)