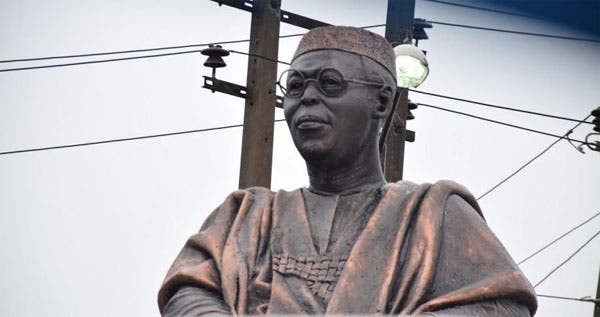 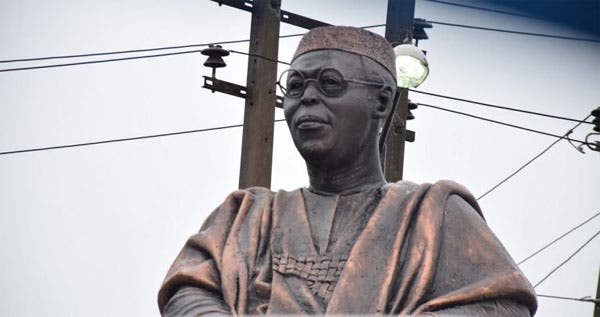 Seven days after Lagos government declared a curfew to curb the looting and destruction across the state, the glasses on Obafemi Awolowo’s statue in Ikeja are still missing.

Hoodlums had hijacked the #EndSARS protest in the state, unleashing violence on residents and destroying public and private properties.

Vehicles, automated teller machines, traffic lights were vandalised, and not even Awolowo’s statue was spared during the looting, as his pair of glasses are yet to be found.

Awolowo, the premier of the western region from 1954 to 1960, is known for his unique round-shaped glasses.

Ambode had said the monument was erected to celebrate the legendary achievements and contributions of Awolowo to the development of the country.

Below are photos of the statue with and without the glasses. 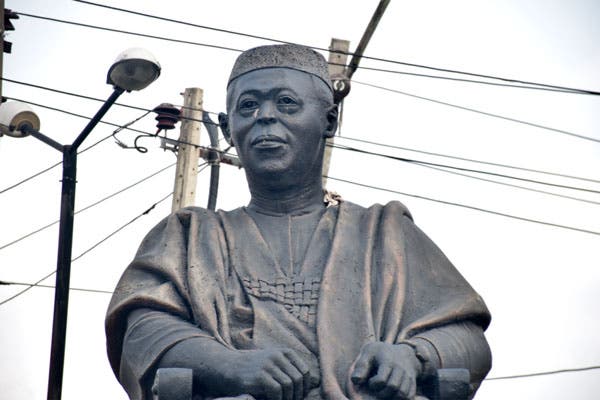 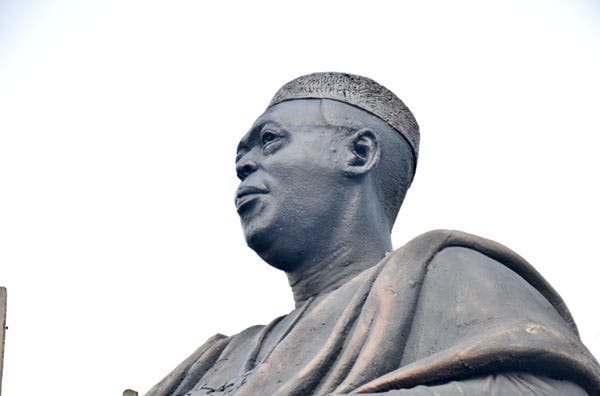 The post Hoodlums Steal Obafemi Awolowo’s Glasses From His Statue appeared first on .