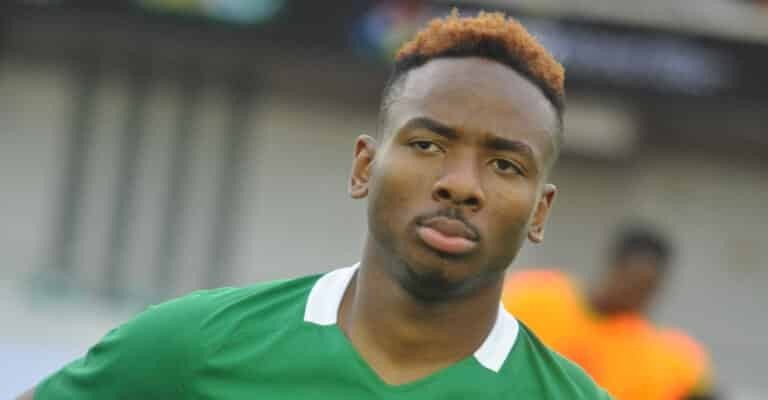 Kelechi Nwakali earned a rare start for Huesca in the Spanish top-flight, but it was not enough to prevent a 3-1 loss to Real Madrid at the Alfredo Di Stéfano Stadium.

Nwakali’s two appearances in La Liga before today have come as a substitute. However, he was named in the starting lineup by Huesca manager, Francisco Javier Rodríguez Vílchez.

The 22-year-old was impressive for the 57 minutes he was on the pitch. He had 91% pass accuracy while he also won three of the five duels he was involved in.

However, despite his best efforts, Madrid’s quality was too much for Huesca as they backed up their El-Clasico success with a 3-1 victory.

Eden Hazard, making his first league appearance of the season, put Madrid ahead in the 40th minute courtesy of a left-footed strike from outside the box.

It was Hazard’s first goal for Los Blancos in almost 400 days. Karim Benzema doubled Madrid’s advantage on the stroke of half-time before Federico Valverde made it three nine minutes after the break.

David Ferreiro pulled one back for Huesca in the 74th minute, but Benzema’s second in the 90th minute sealed a comprehensive win for Zinedine Zidane’s men.

CHECK IT OUT:  ForexTime Metatrader 4 platform for Trading in Nigeria