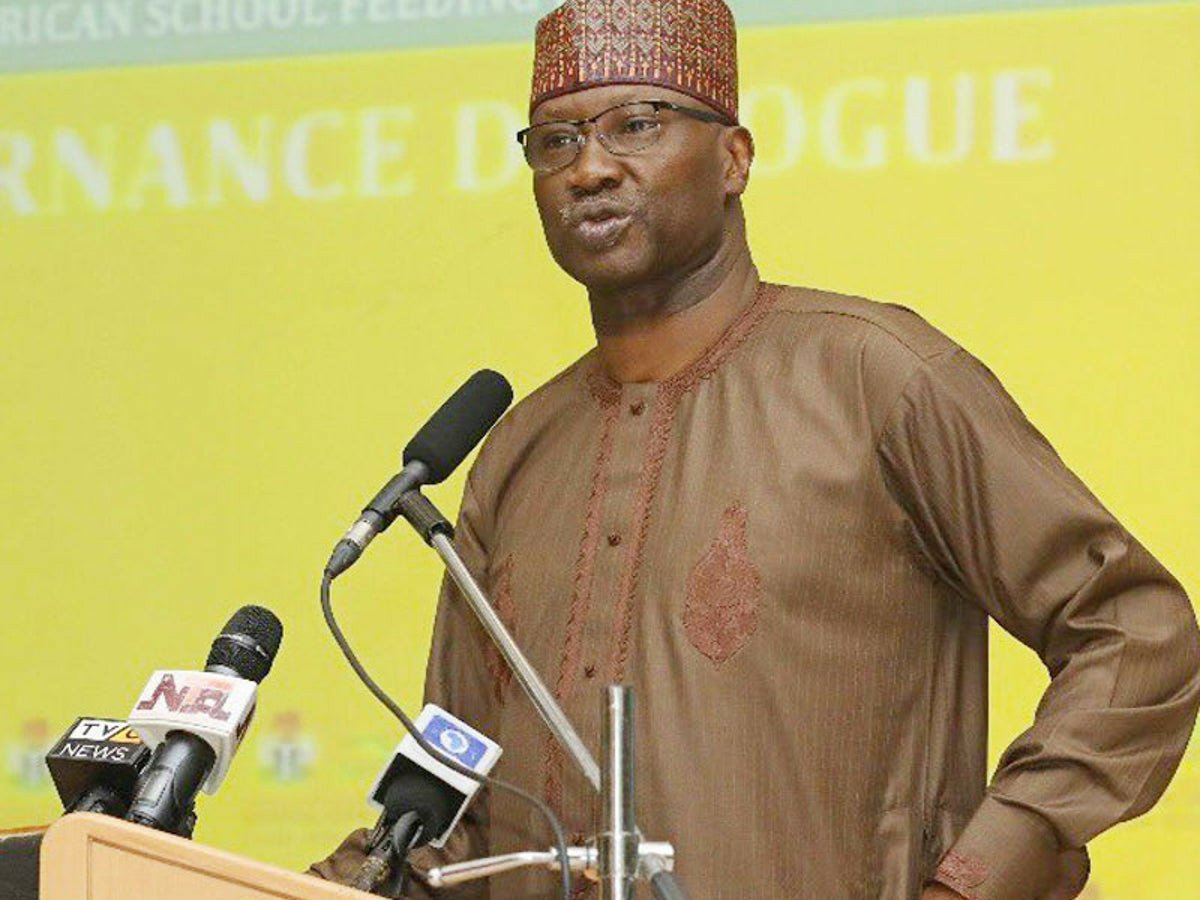 In a decisive bid to curb the spread of the second wave of COVID-19, the federal government has restricted the number of persons that will be allowed in religious and festive gatherings with effect from Tuesday, December 22.

The government’s directive was announced on Monday, December 21, by the chairman of the Presidential Task Force (PTF) on COVID-19, Boss Mustapha, Punch reports.

Mustapha revealed that this move from the government came after the PTF submitted its recommendations which were majorly influenced by the latest moves made by top nations to slow down the spread of the pandemic’s new strain.

Henceforth till further notice, the number of persons to be seen at religious gatherings must be less than 50% of the usual capacity of the worship center in question.

The directive also stated that where more than 50 persons are attending, any such events, the gathering should be held outdoors only.

At the moment, bars, restaurants, night clubs and recreational centres have been closed, while public buses must carry not more than half their capacities.