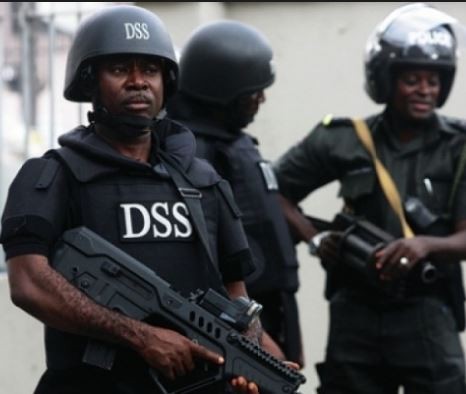 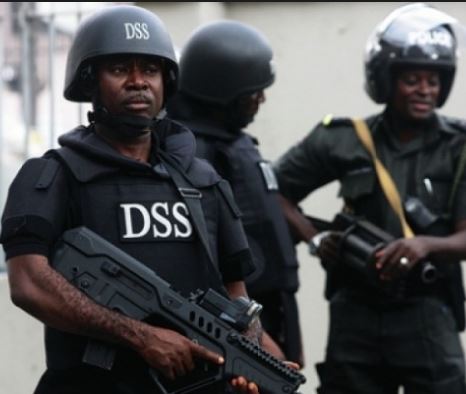 A combined team of soldiers and operatives from Osun Command of Department of State Services on Monday December 28, arrested six members of Coalition for Revolution in Osun State while they were planning to converge for a walk in Osogbo, the state capital.

Osogbo-based human rights lawyer, Alfred Adegoke said those arrested were later moved to the Criminal Investigation Department of the Osun State Police Command in Osogbo where they were detained.

Adegoke who alleged that two of the men were brutalised by the security operatives, said they were released after he intervened.

Recounting how they were arrested, one of the protesters Prince Adeyeye Adeyemi said;

“Michael Akande, Adediji Opeyemi, Akinyemi Morakinyo, Olakunle Moses and Adedoyin Temitope, who are members of Coalition for Revolution, had joined me for a walk in the Ayetoro area.

“We came out Monday morning for the exercise; we have not even commenced the walk when 14 trucks filled with soldiers and DSS operatives arrived at the scene. They just packed us into the vehicles and took us to the Dugbe police station.

“From there, we were taken to the SCID of the Osun Police Command. We were beaten and brutalised by the security men. We were later released after the intervention of our legal team, led by Barrister Alfred Adegoke. The security men did not tell us why we were arrested.”

The post DSS and soldiers arrest six people planning a protest in Osun appeared first on .