Insecurity: ”If you don’t pray, you may be guilty of prolonging the war all over Nigeria” Femi Adesina tells Nigerians - NaijaCover.Com
Skip to content 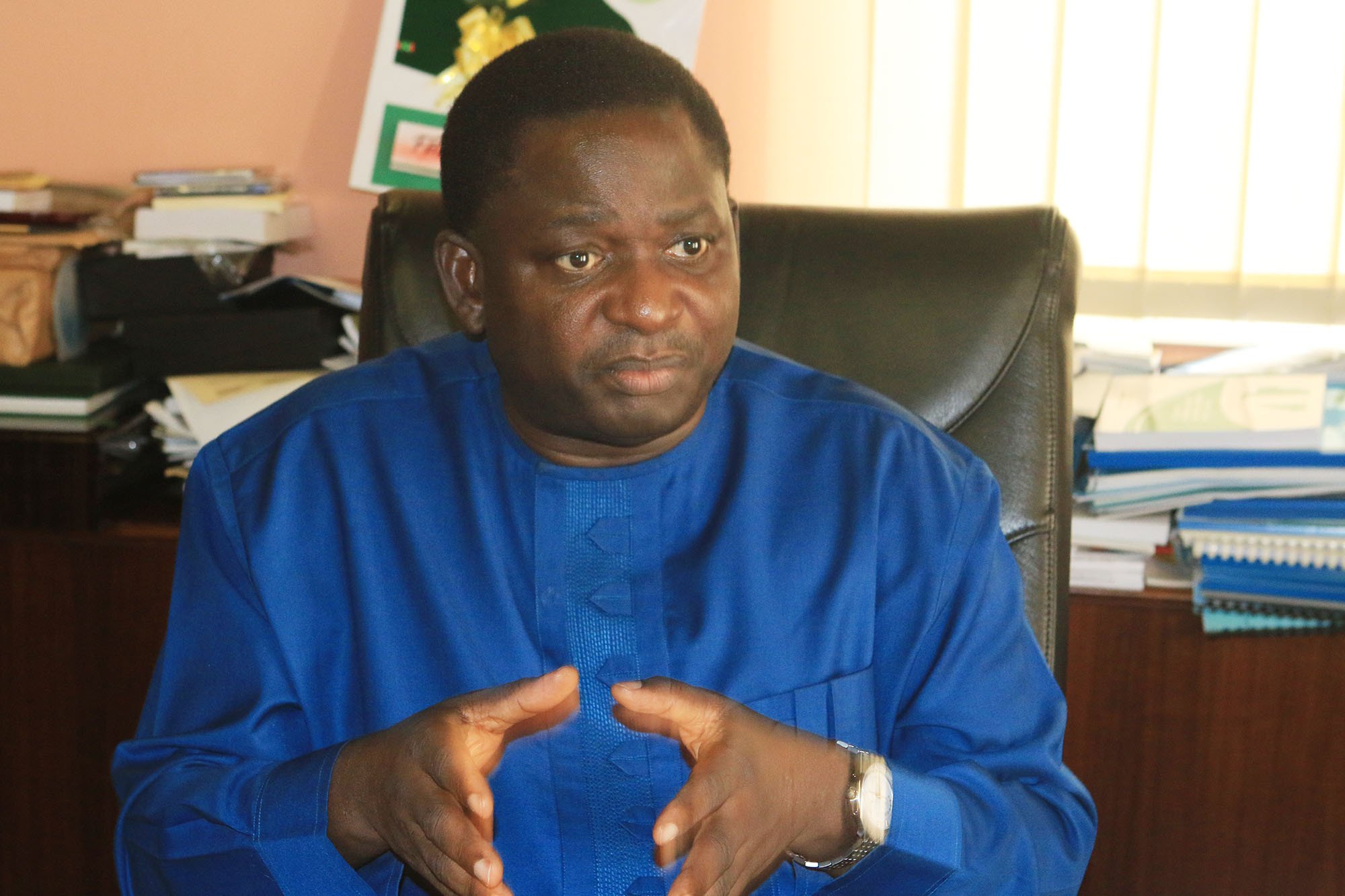 Femi Adesina who is the Special Adviser to the President on Media and Publicity has said that Nigerians who fail to pray for the security of the country might be guilty of prolonging the war and insecurity recorded across different parts of the country.

Adesina said this in an article titled, ‘The Decent for the Indecent, the Just for the Unjust’ written to mark the 2021 Armed Forces Remembrance Day.

The article in part reads

“But victory is from God alone. That is what we must realise as Nigerians. Do we ever pray for our troops in the frontlines? Do we remember those youths, our pride, and strength, faced by death daily, as we sleep in the comfort of our homes, ensconced in the tender bosom of our wives.

As we pray; God give me money. Give me a car. Give me a promotion. Kill my enemies. Do it now. Do we ever remember our soldiers? Ere you left your room this morning, did you think to pray…did you pray for our soldiers? Victory comes from God alone. If you don’t pray, you may be guilty of prolonging the war in North-East, North-west, North-central, and all over Nigeria.

Yes, victory is from God alone. But do some people know? Does it ever enter into their consciousness? They only wail: ‘this insurgency war has lasted too long. The banditry has demystified our military. They are cowards. The top guns don’t even want the battle to end.

They are making money in billions.’ Okay. Making money in billions and wasting our soldiers, our youths, our future and hope, in their hundreds and thousands because of blood money. That is all some people see; permanent cynics and sceptics, who know nothing of altruism, and whose God is their belly. They think only of pecuniary gain, nothing else”

CHECK IT OUT:  “I Sounded Like Celine Dion On My Song With Beyonce” – Shatta Wale

Adesina said Nigerians should seize the opportunity of the Armed forces remembrance day to celebrate the military and not castigate them.

The post Insecurity: ”If you don’t pray, you may be guilty of prolonging the war all over Nigeria” Femi Adesina tells Nigerians appeared first on .