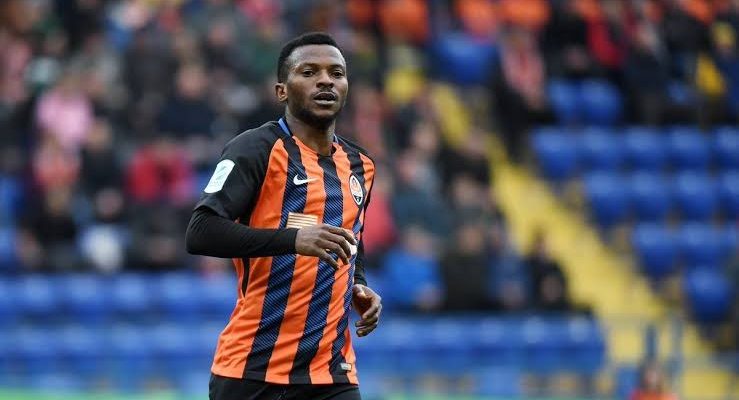 The Nigerian forward has not managed to find the back of the net this year, and it was the same story on Monday afternoon

First-half goals from Haris Hajradinović and Aytac Kara gave the hosts their first victory in four games, which condemned Kayode – introduced in the 91st minute of the encounter – and teammates to their first defeat of the year.

But Kayode has not enjoyed the best of times in front goal in Turkey recently.

The 27-year-old last got the better of a goalkeeper in the Turkish top flight on December 17, netting the winner in his club’s 1-0 win over Giresunspor.

Since then, he has had game time against Konyaspor, Genclerbirligi, Besiktas, New Malatyaspor, Gaziantep FK, and Fenerbahce without success.

Kayode, however, remains one of Nigeria’s most prolific strikers in the Europa League, where he netted four goals in five matches to fire Sivasspor to the knockout stages.

CHECK IT OUT:  President Buhari receives second dose of the AstraZeneca/Oxford COVID-19 Vaccine at the State House