“I did not snatch Churchill from Tonto Dikeh” – Rosy Meurer addresses fans in new video - NaijaCover.Com
Skip to content 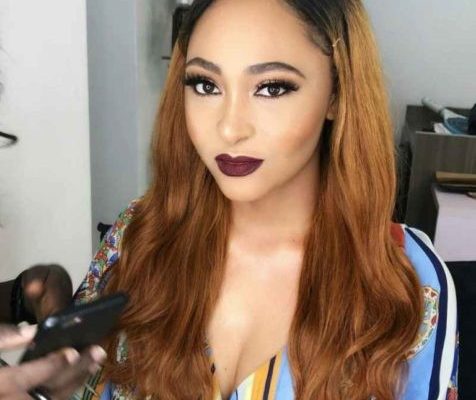 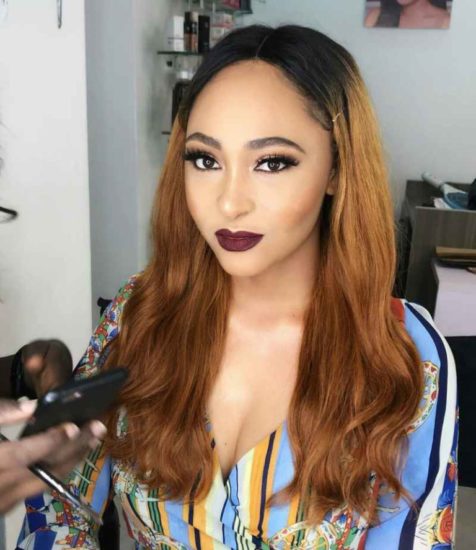 This is coming following the backlash that trailed the public announcement of the actress as the new Mrs Churchill.

In a recent video, Rosy Meurer affirmed that the accusations of having an affair with Tonto Dikeh‘s husband while the marriage was at the brink of collapse was a shock to her.

Before then, I never knew that the relationship I had with him before he got married was a problem after he got married. I didn’t get the memo. No one confronted me. I was never aware of such. Whatever it is that happened in his marriage, I had no knowledge of.”

On claims that Churchill was like a brother to her, Rosy said;

“I did say that Mr Churchill was like a brother to me but he is not my blood. My mother didn’t give birth to him. We don’t share the same father.

The post “I did not snatch Churchill from Tonto Dikeh” – Rosy Meurer addresses fans in new video appeared first on .

CHECK IT OUT:  Slay Queen Killed And Dumped On The Road In Port-Harcourt (Graphic Photos)