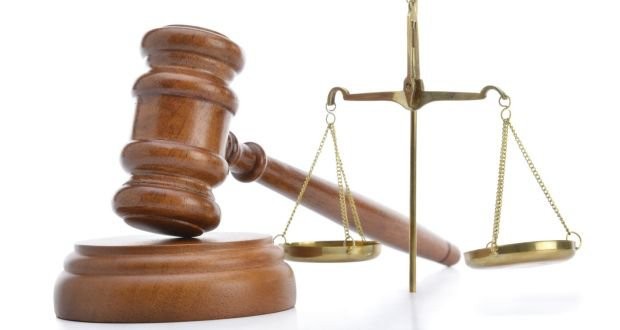 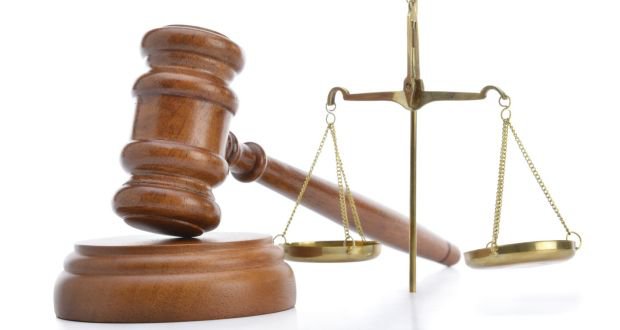 The husband, Babagida Jibrilla, has dragged his wife, Aisha Mohammed to Civil Area Court I in Yola where he prayed the court to order his wife to pay him the sum of #20,000 she collected for January, February, and March this year.

He told the court that initially, they had been sharing the money with his wife when she started benefiting from Buhari’s gesture, saying that whenever she collects the stipends, she gives him 50 percent out of it.

He alleged that his wife had collected the sum of #20,000 at the end of March, but refused to declare the money or give him his own share, and urged the court to compel her to give him the whole sum because the account is bearing his name.

The complainant also joined his father-in-law, Mohammed Buba in the suit as 2nd defendant where he alleged that his father-in-law had refused to allow his wife to return to her matrimonial home for the past 16 months.

He informed the court that for the past 16 months his wife had been with her parents without any cogent reason and that all effort to make her return to his house failed woefully, and asked the court to order his father-in-law to allow his wife to return to her matrimonial home.

But the wife denied the liability, saying that it is not true that the money comes in his name, explaining that the stipends are being given to women to boost their business activities and that it is her portrait that is on the account and not his.

Aisha informed the court that the union had been contracted about 5 years ago, but could not produce fruits of the womb.

On his part, the second defendant vehemently denied refusing to allow his daughter to return to her matrimonial home, stating that the allegation leveled against him by the husband is far from the truth and that he is ready to prove to the court that it is not true.

After hearing all the parties involved in the matter, the court presided by Honourable Musa A. Shanu, adjourned the case to the 8th April 2021 for hearing.