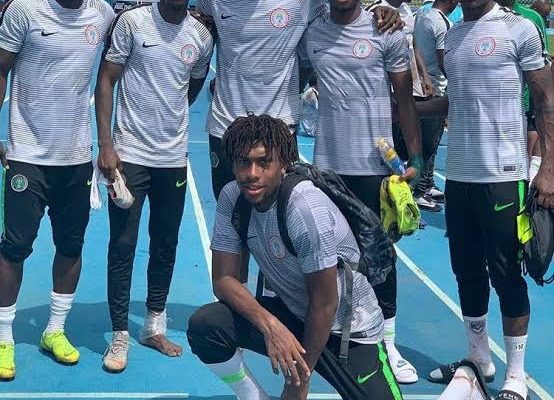 Few days after the Turkish rivals came up short when it mattered in the hunt for the Super Lig, eventually losing to champions Besiktas, they are already in the market for reinforcements

Since Onyekuru’s breakthrough at Eupen in Belgium, only Galatasaray have enjoyed the best of the former Anderlecht ace.

The exciting goal-scoring winger, while on loan from Everton, made several crucial contributions to help Galatasaray win the league title in 2019.

After another unimpressive spell in France with Monaco, Onyekuru completed another loan switch to Gala in January, with the Turkish side having the option to make his move permanent for 4.35 million euros on or before June 11.

Five goals and four assists in 14 games suggested that Onyekuru had done enough to merit a permanent switch to Istanbul.

But Galatasaray, having missed out on the Super Lig title on the final day of the season, are still undecided about paying Monaco the transfer fee agreed upon before the stipulated deadline.

On the other hand, Fenerbahce, long-time admirers of Onyekuru, are reportedly keen on adding the Nigerian forward to an attack line that depended almost entirely on Enner Valencia’s goals for much of the campaign.

As per Gazete Demokrat, the Yellow-dark blues are planning on opening talks with Monaco to secure Onyekuru’s signature on a permanent deal.

CHECK IT OUT:  D’banj welcomes daughter with wife, showers encomium on new mum as he lights up social media with adorable photos