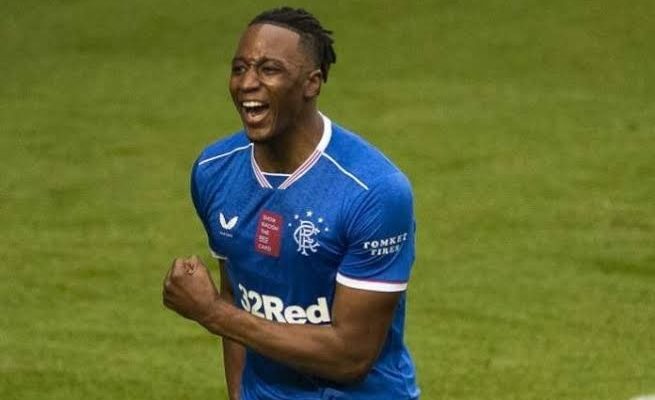 Rangers have reportedly rejected a bid of 1.8 billion Naira (€3.5 million) from Turkish side Galatasaray for Super Eagles star Joe Aribo.

Galatasaray disappointingly finished in second place behind Besiktas in the just concluded Super League season and are already looking to reinforce a squad that lost the league title on goal difference.

Interest in Aribo does not come as a surprise following the Nigerian star’s excellent campaign for Rangers this season.

Aribo was one of the Gers most influential stars, scoring six times, providing four assists, and delivering numerous eye-catching performances as Steven Gerrard’s side romped to the Scottish league title without losing a game.

A classy playmaker with a deft touch, the Super Eagles ace also showed his versatility by dropping a few disciplined displays even as a left full-back or left-winger.

Rangers want to keep Aribo for next season, especially with the club preparing to test their might against some of the continent’s best teams in the UEFA Champions League.

And as per Fotospor, only a bid of at least 5 billion Naira (€10 million) could tempt the Scottish champions to part with a prized asset they got on a free transfer in 2019.

Galatasaray are reportedly not in a financial position to pay such an amount on one player.

Even Aribo is not keen on leaving the UK for Turkey, with the 24-year-old hoping to seal someday a Premier League move on the back of his performances for Rangers.

Aribo’s current contract with the Gers does not expire until the summer of 2023.