Samklef, a Nigerian music producer, has chastised Seun Kuti, a Nigerian artist, over his comments on Wizkid’s Grammy Award win.

Since Wizkid won Best Music Video at the 63rd Grammy Awards for his role on Beyoncé’s “Brown Skin Girl,” Seun has frequently thrown shade at him, arguing it’s incorrect to refer to Wizkid as a Grammy nominee or winner because the award was for a collaboration with an international artist.

Samklef, on the other hand, has resorted to social media to denounce Seun Kuti’s remarks.

“A win is a win,” according to the producer, regardless of how it was achieved.

“Seun you need to calm down .. person get nomination but no win and another person get nomination by music video and win .. to win Grammys no be beans regardless of how you win … a win is a win. FELA DID NOT TEACH U TO REBEL AGAINST THE YOUNG ONES. Practice what u preach. Is this how u want be a president or run a party. Fela wept.

Sharing a photo of the plaque, he added,

“U can’t take the crown from a King head. Wizkid is bless from divine.. oil of Grace running down from the head and overflowing.. if you no like go hug transformer.. I hate injustice and jealousy .. Sam Klef aka king solomon” 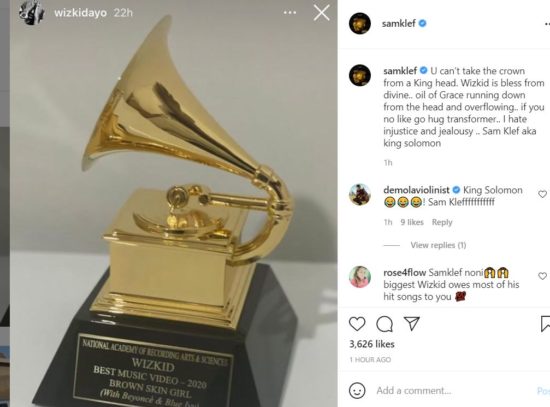 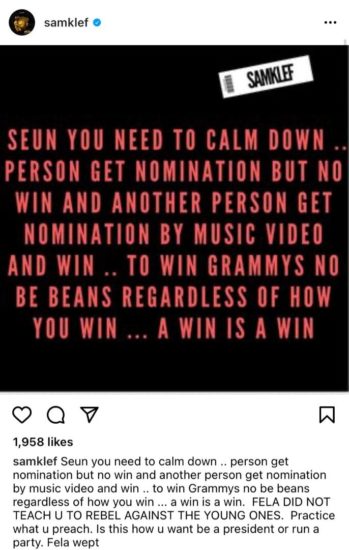 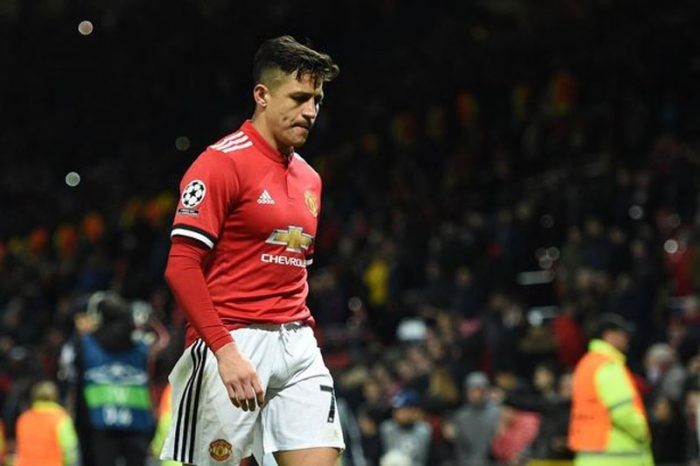 Loading... Manchester United are ready to pay for Alexis Sanchez … 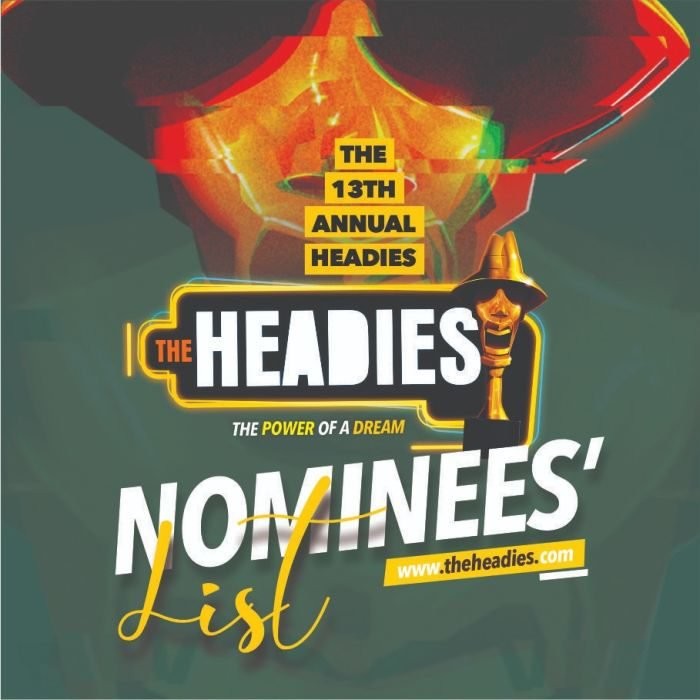 Hello Everyone, Loading... Organizers of Africa’s biggest entertainment Award; The …