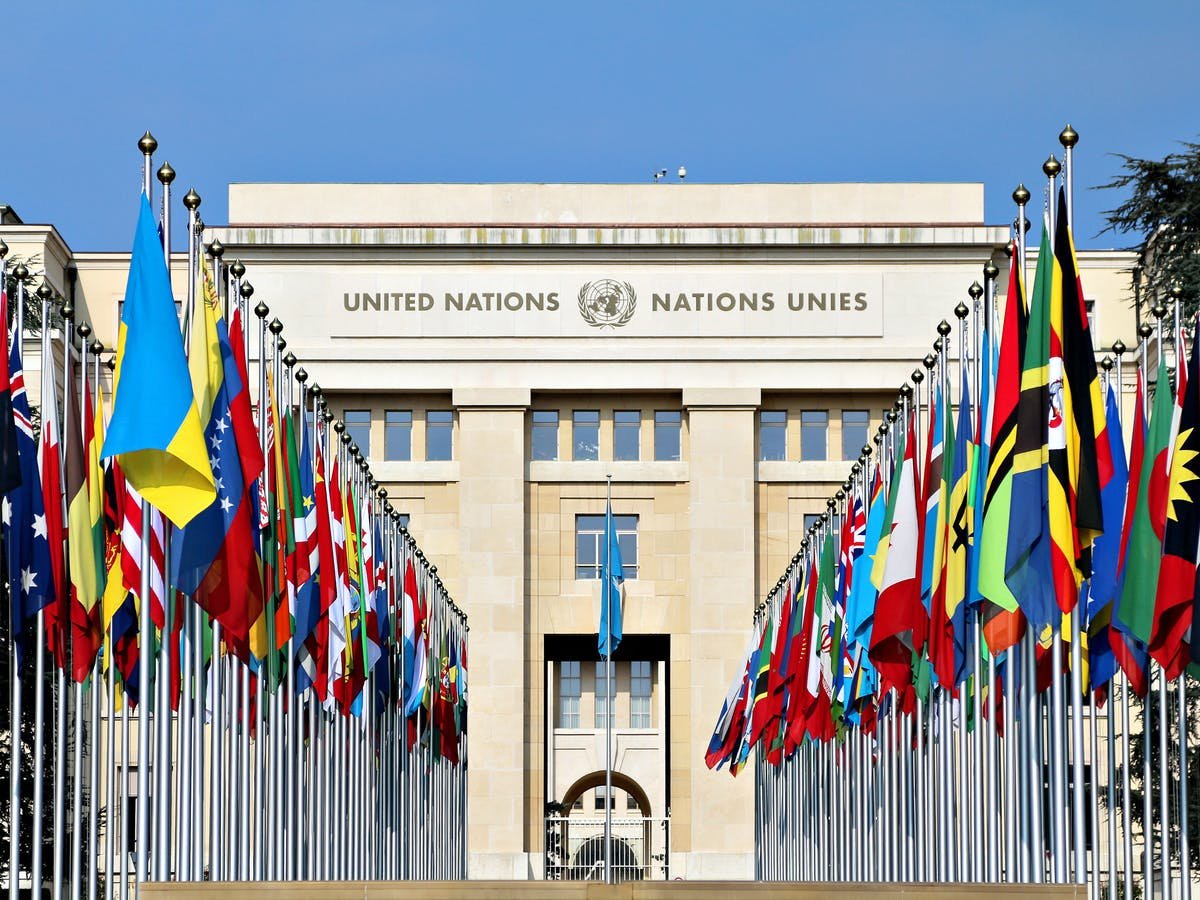 The United Nations on Wednesday July 14 warned that regulation of social media threatens rights of people.

The international group stated that public and private actors are intervening against online content in ways that curtail rights and muzzle criticism.

It also disclosed that 40 new laws regulating social media have been adopted around the world in the past two years, with 30 more under examination.

Peggy Hicks of the UN Rights Office in Geneva said;

“You see a digital world that is unwelcoming and frequently unsafe for people trying to exercise their rights.

“You also see a host of government and company responses that risk making the situation worse.

“Virtually every country that has adopted laws relating to online content has jeopardised human rights in doing so.

“In responding to public pressure to regulate online content, “some governments see such legislation as a way to limit speech they dislike and even silence civil society and critics.

“We can, and should, make the internet a safer place, but it doesn’t need to be at the expense of fundamental rights.”

Hicks who pointed out that the problem of “overbroad or ill-defined language” crossed ideological lines, from Vietnam to Australia, and Bangladesh to Singapore, also underscored the “critical importance of adopting human rights-based approaches to confronting these challenges.”

She added that “we need to sound a loud and persistent alarm, given the tendency for flawed regulations to be cloned, and bad practices to flourish.”

The UN official also pointed to calls in Britain for stringent regulations in response to online racist attacks against three black England players who missed penalties in Sunday’s Euro 2020 final.

CHECK IT OUT:  Minister of Finance, Zainab Ahmed reveals when Nigeria will exit recession

The post We should make the internet a safer place, but it doesn’t need to be at the expense of fundamental rights – United Nations appeared first on .