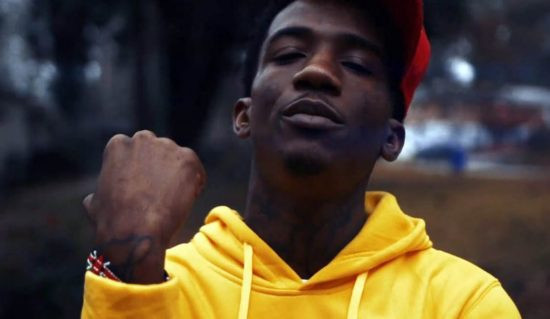 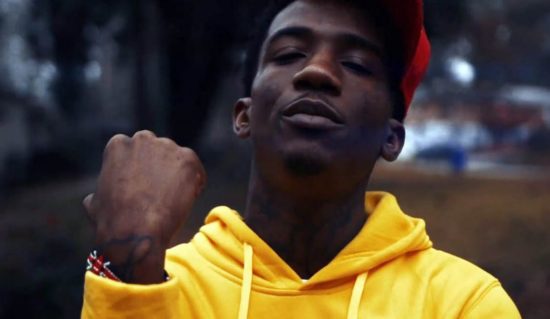 The hitmaker – real name Rashad Dowdy – passed away at the age of 22 on Monday, his pals have confirmed on social media.

Fellow rapper Problem Child 5 posted a photograph of the pair with the caption: “Who tf gone watch my back now. Take me with you twin” alongside a stream of broken heart emojis.

Money Game Boo paid tribute to Homixide, saying “your heart was big as this world” and dubbing the young artist as “amazing.”

It has not been confirmed how the musician died.

R5 was yet to sign a record deal but gained attention and acclaim for his song Lion Heart which he released in July 2021.

His most recent release, Chrome Heart, came out in August 2021 and has just under 60,000 views on Youtube.

R5 grew up in Atlanta and dropped his first album, Gvnganati 3, back in March last year.

During an appearance on YouTube show Lalaa Land, hosted by Lalaa Shepard, in June this year, R5 opened up about transitioning to music from “the streets”.

He was also said to have been good pals with rapper Playboi Carti and fans shared their condolences.

One wrote: “Damn rip bruh, Carti lost another one.”

While another commented: “Praying for his family and Carti.”