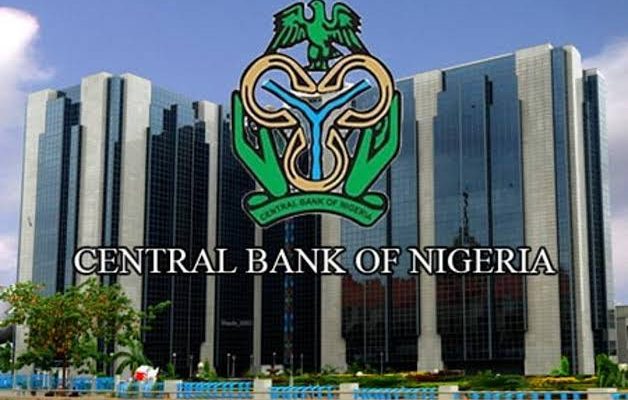 The Nigerian naira has continued its downward spiral as it trades at N540 to a dollar at the parallel market on Thursday. 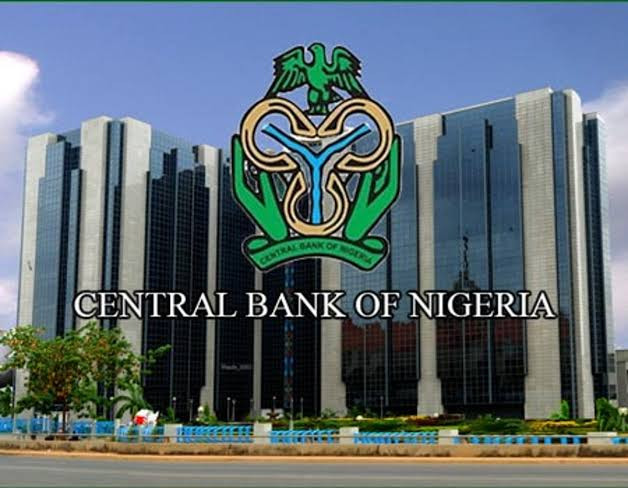 The drop comes barely a week after it traded at N530 against the American currency.

The exchange rates have been on a downward slope, after the suspension of foreign exchange transactions with bureau de change operators. Same day last week the national currency traded at N530 per dollar.

The bank then instructed commercial banks to set up teller points in branches, so that dollars and other foreign currencies would be made available to Nigerians

The naira has been on a constant decline since the Buhari-led administration came into power. When President Muhammadu Buhari assumed his responsibilities in May 2015, it was trading at about 187 to a dollar.

The administration has faced backlash for its handling of the country’s fiscal and monetary policies. Officials however dismissed the criticisms, saying the government came on board at a time of perilous economic situation that stemmed from decades of mismanagement by previous adminis

The post Naira Falls To ₦540 Per Dollar appeared first on .

CHECK IT OUT:  I Once Withdrew $10m Just To Look At It And Return It – Dangote (Watch Video)