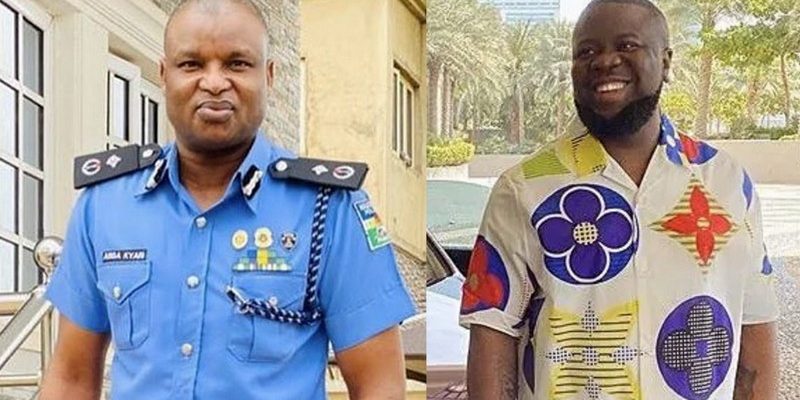 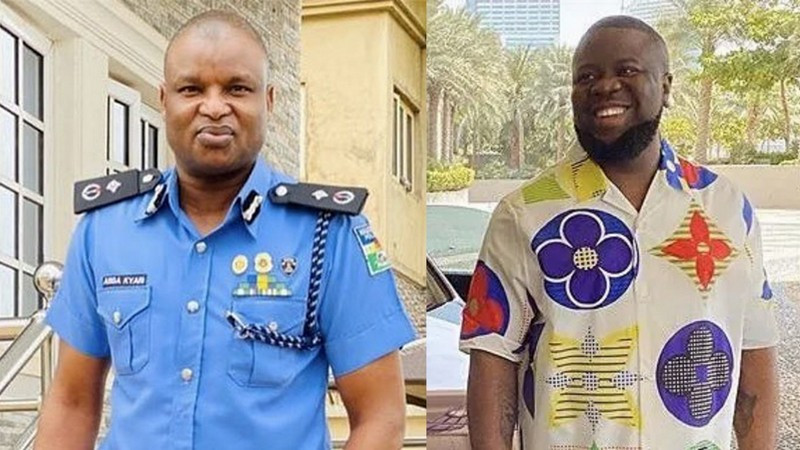 Dingyadi, who disclosed this while featuring as a guest on Channels Television programme ‘Politics Today’ monitored by DAILY INDEPENDENT said the federal government is trying to ensure that due diligence is done on the matter because it has international connotations.

According to the Minister “The issue of Abba Kyari has become a public domain and I think by now everybody has heard that the police in their very wisdom, in their usual way of becoming transparent and fair to all have set up a committee to investigate all these allegations”.

“We have also reported that the committee has submitted the report to the IGP. We have also submitted this report and recommendations to the Attorney-General of the Federation for legal opinion, thereafter, we will take it to Mr.President for final consideration”.

“But what is important is that Nigerians should know that the police management is up and doing and they have done what they are supposed to do. I hope people will wait and see what actions will be taken on this matter”.
It will be recalled that Kyari had been indicted by the FBI in a $1.1 million Internet scam allegedly carried out by an Instagram influencer, Abbas Ramon, commonly known as Hushpuppi and four others.

CHECK IT OUT:  Drama As Two Suspects Convicted For Child Theft Refuse To Go Into Prison (Video)

The commission had earlier suspended Kyari with effect from July 31 pending the outcome of the police investigation.