Aisha Yesufu and Kids Jump on TikTok Challenge As Dyslexic Son Graduates From University at 22 - NaijaCover.Com
Skip to content 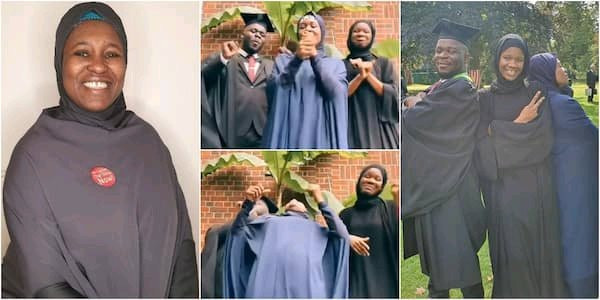 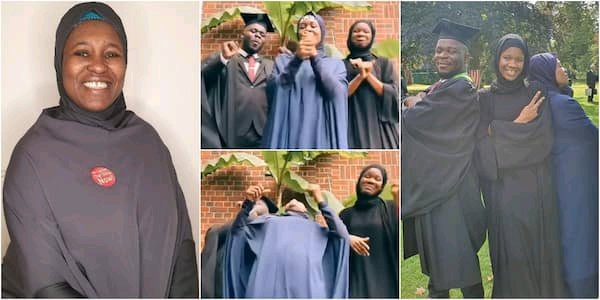 Nigerian activist Aisha Yesufu is currently one of the happiest people in the world.

The mother of two shared her son’s latest achievement of graduating from the university despite a diagnosis he was given as a child.

Aisha revealed that her son Amir is dyslexic, a learning disorder that involves difficulty reading due to problems identifying speech sounds and learning how they relate to letters and words.

According to her, she has even prepared her mind for her son not to be a graduate but God proved her wrong.

The outspoken activist noted that Amir was taken to a school in England at 14. Eight years later, Amir became a graduate.

In the mood of celebration, Yesufu and her kids recorded themselves doing a TikTok challenge. There is no doubt that Aisha is happy and proud of her handsome son Amir.

The post Aisha Yesufu and Kids Jump on TikTok Challenge As Dyslexic Son Graduates From University at 22 appeared first on .

CHECK IT OUT:  ‘I Brag Different’ – Mercy Eke Says As She Shows Off Her Cars