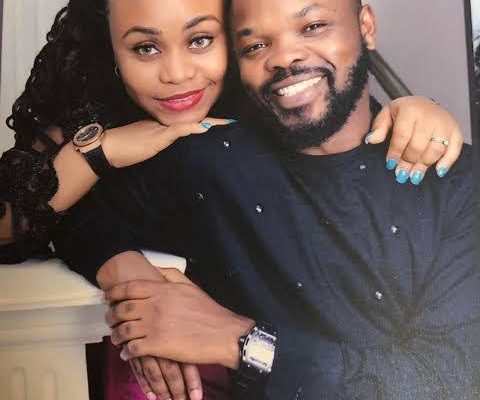 OAP Chinedu Ani, aka Nedu, has reacted to a recent report that the police in Lagos seized two children from his ex-wife, Uzoamaka Ohiri, and gave to him.

According to Punch News, policemen attached to the state criminal investigation department (SCID) in Panti, Yaba seized two children from Ohiri amid the paternity controversy.

It is reported that in a letter of invitation with reference letter CR:3000/LSX/D10/Vol.3/71, which was signed by Fayoade Adegoke, the deputy commissioner of police at the SCID, Ohiri was directed to Margaret Ighodalo (CSP) with respect to the matter.
She was subsequently asked to stop making disparaging comments against the comedian on social media.

Ighodalo was said to have told Ohiri to bring her three kids to the SCID, where two were handed over to Nedu. However, in an Instagram post, said the police never forcefully took his kids from his ex-wife but it was a unanimous agreement. 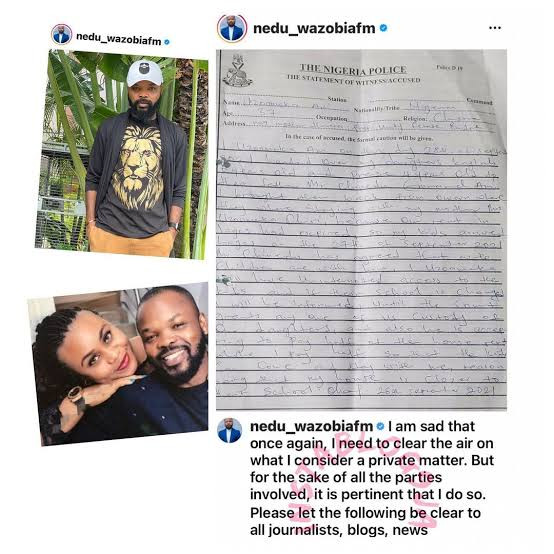 CHECK IT OUT:  Regina Daniels And Ned Nwoko Digging It On The Dance Floor (Video)