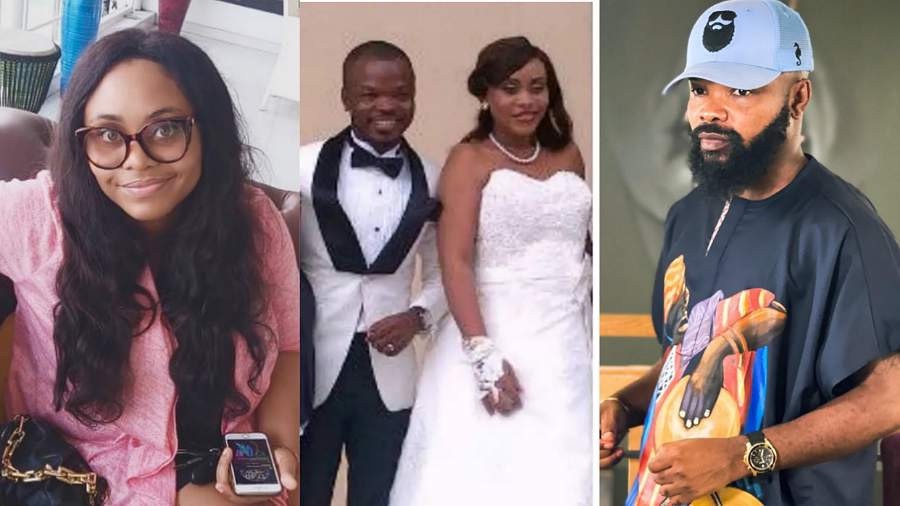 OAP Nedu has returned to the State Criminal Investigation Department in Panti, Yaba, Lagos, with his two daughters, after saying they were handed over to him freely by his ex-wife, Uzoamaka Ohiri.

The media personality told Punch that he returned to the SCID with the kids after his ex-wife’s family alleged that he forcefully took them from her.

Nedu disclosed that Uzoamaka is nowhere to be found, and has turned off her phone and ensured there is no means of reaching her.

“Since she said she did not willingly give me the kids and that we seized the kids from her, I am at Panti now to return the kids; but she is nowhere.

“She has turned off her phone and she has done everything for us not to reach her. I hope you can write that.”

However Uzoamaka’s relative told the publication that she has been hospitalised and was also invited by the Lagos State Ministry of Justice.

A cousin to the media personality’s ex-wife said;

“Uzo has not been feeling too well since this ordeal began and giving up her children on Tuesday took an emotional toll on her.

“She has also been invited by the Ministry of Justice in Lagos State. As it is, her phones are off, but I am sure that she will turn them on soon.”

Nedu and Uzoamaka Ohiri were enmeshed in a messy feud earlier this month, which pushed the media personality into revealing that his ex-wife bore a child that wasn’t his while they were married.