Posted By Udokabestluv On October 11th, 2021 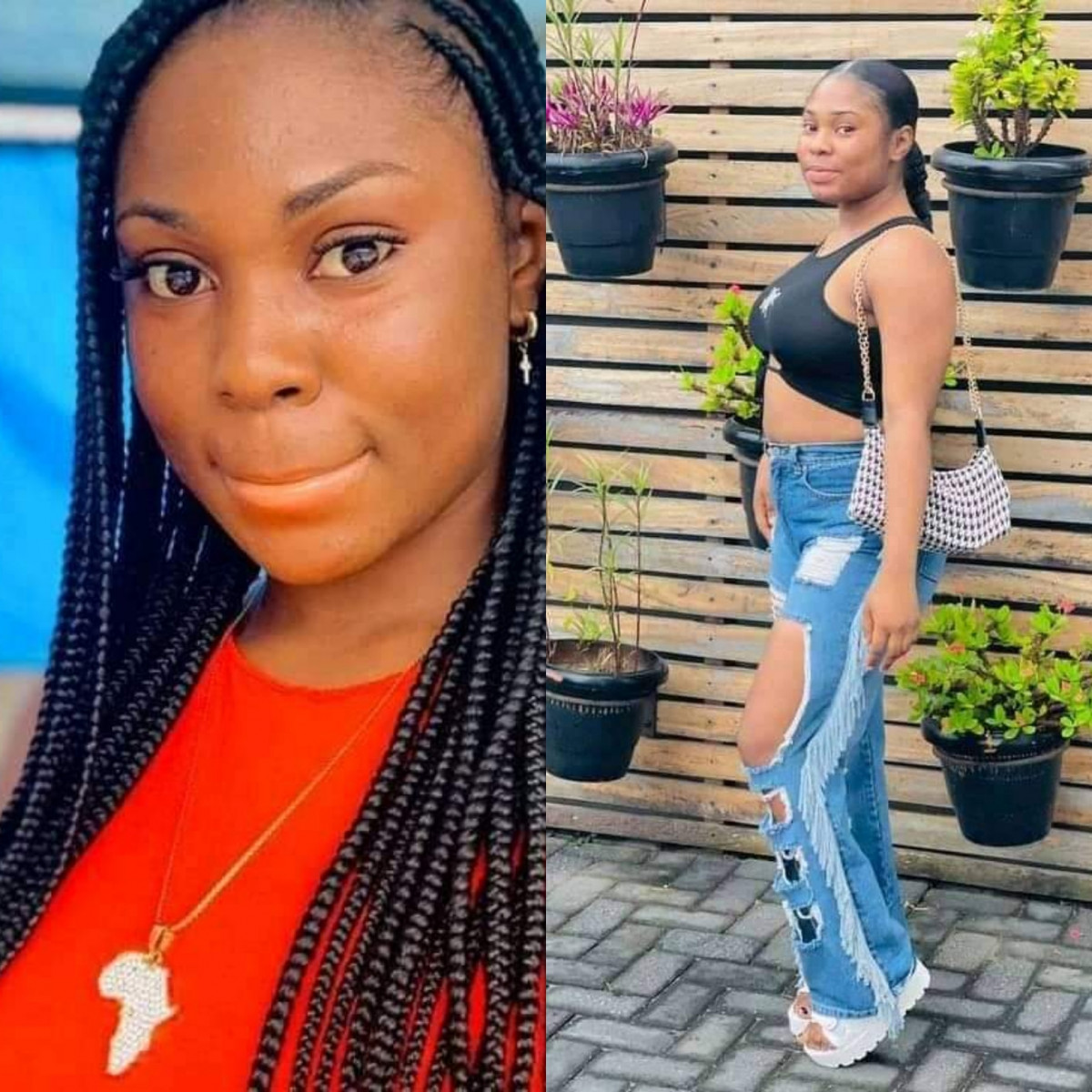 Olivia James, who combines her cake and small chops business with schooling, is said to have consumed sniper because her boyfriend left her days after she celebrated her birthday. 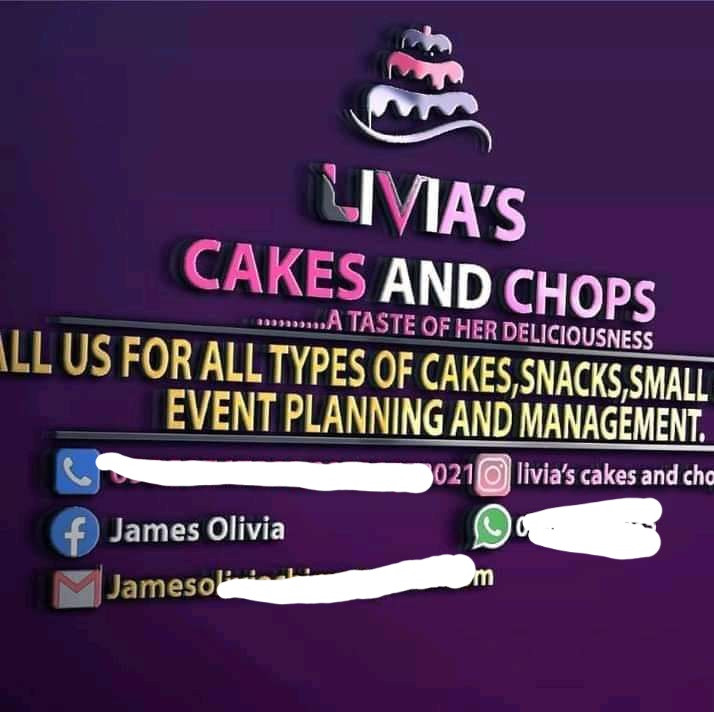 She was rushed to the hospital but was confirmed dead on arrival, according to reports shared online by her fellow students.

See The Suicide Note Below: 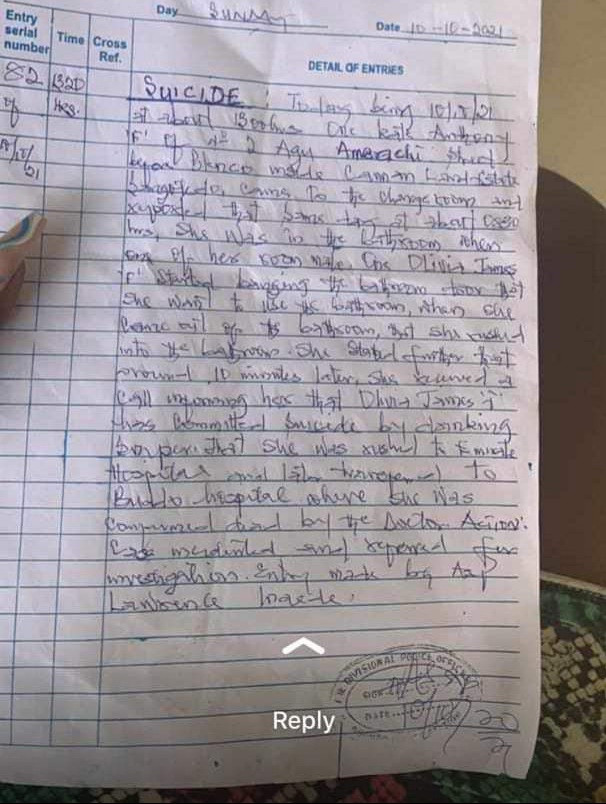 She even took to Facebook in July to update that she was in a relationship. 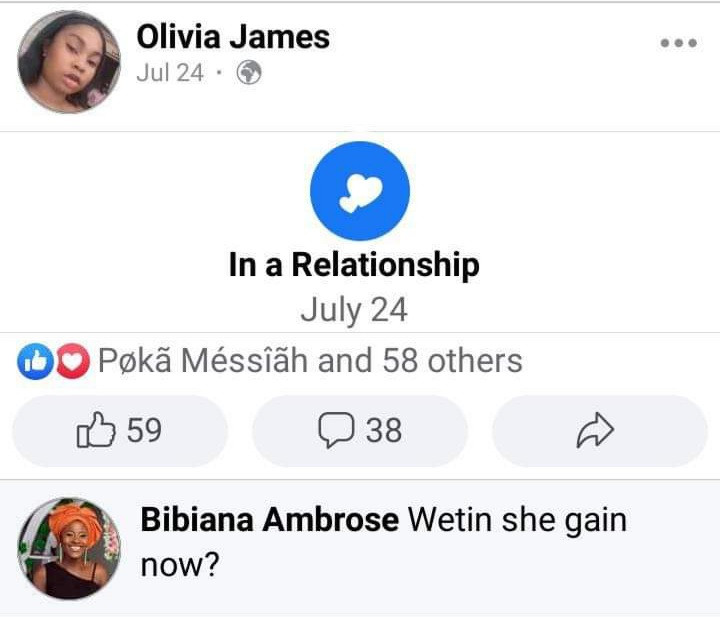 However, their relationship was reportedly fraught with infidelity.

After her birthday on October 6, it is alleged that she had a misunderstanding with Henry and he wasn’t answering her calls, instead, a woman was picking whenever she calls him. 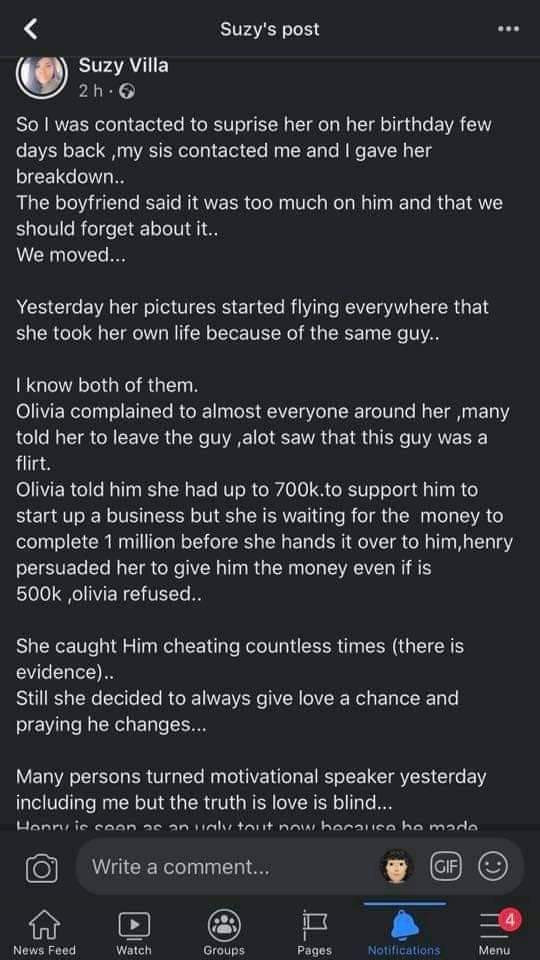 Before taking her life, she left one of her friends a message to inform her of her intention but the friend wasn’t online at the time and when she finally saw the message and they rushed to Olivia’s apartment, she had allegedly already taken sniper.

The boyfriend,  Henry, is reportedly on the run. 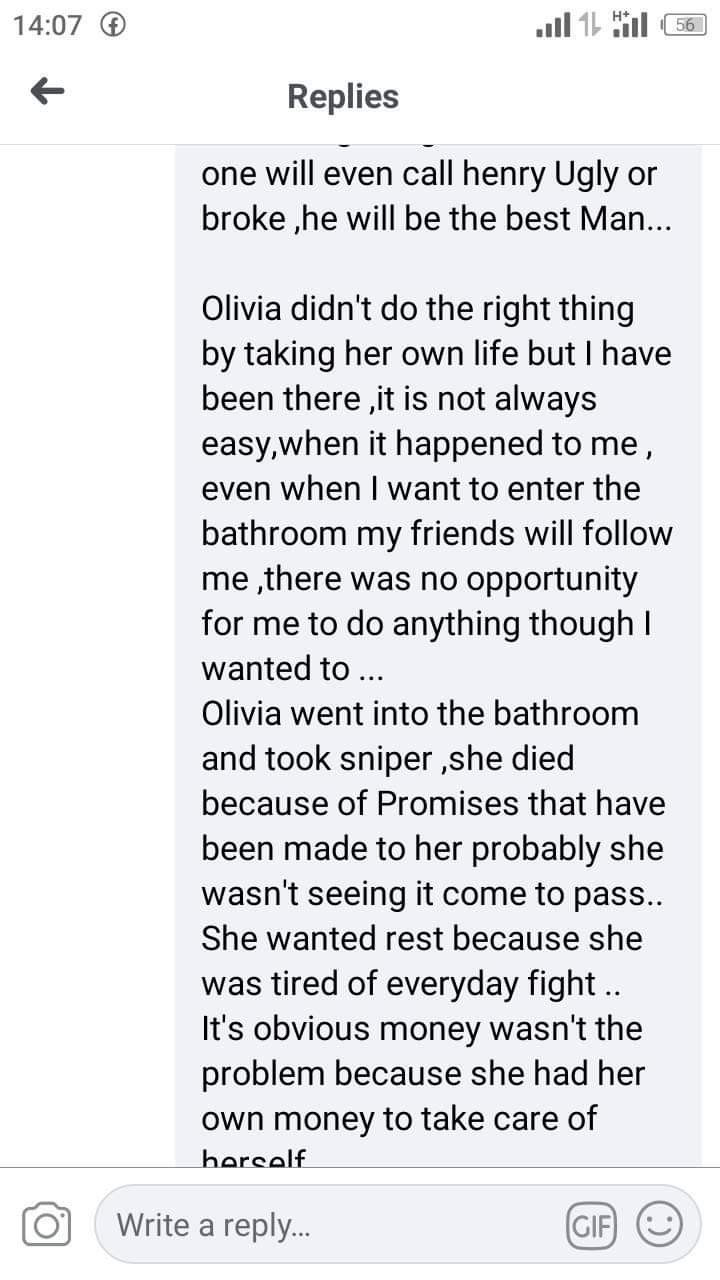 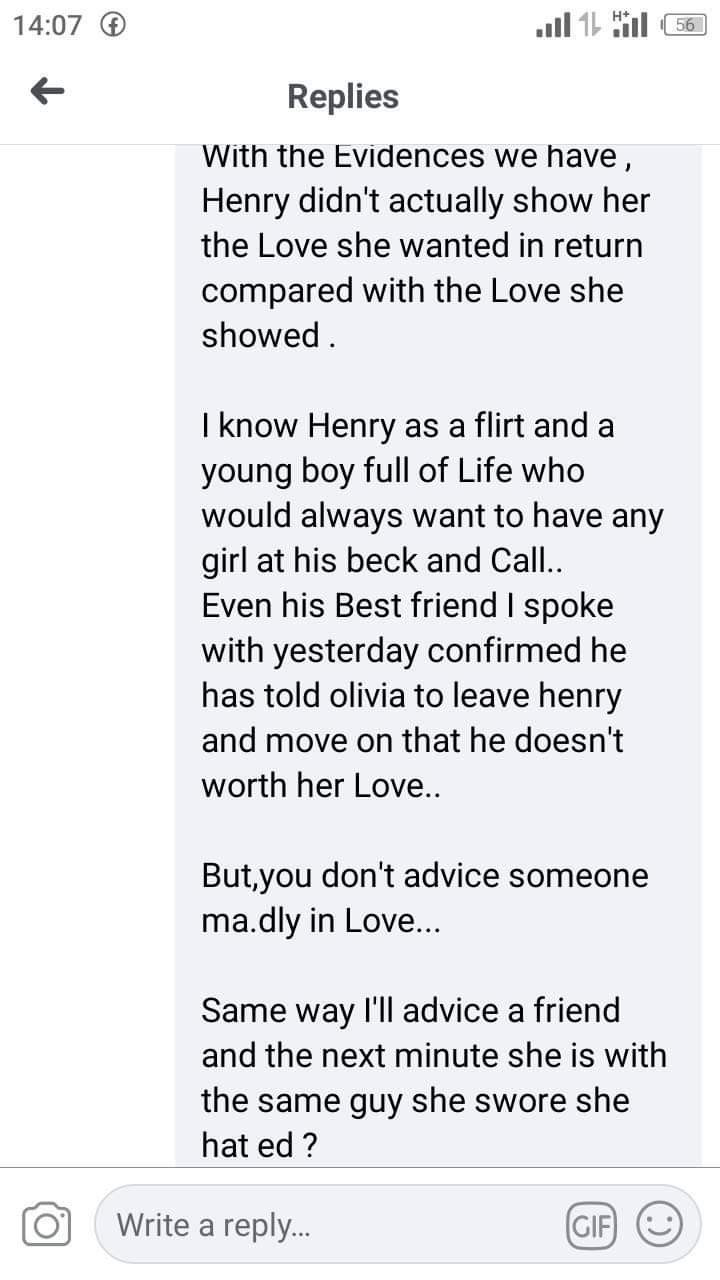 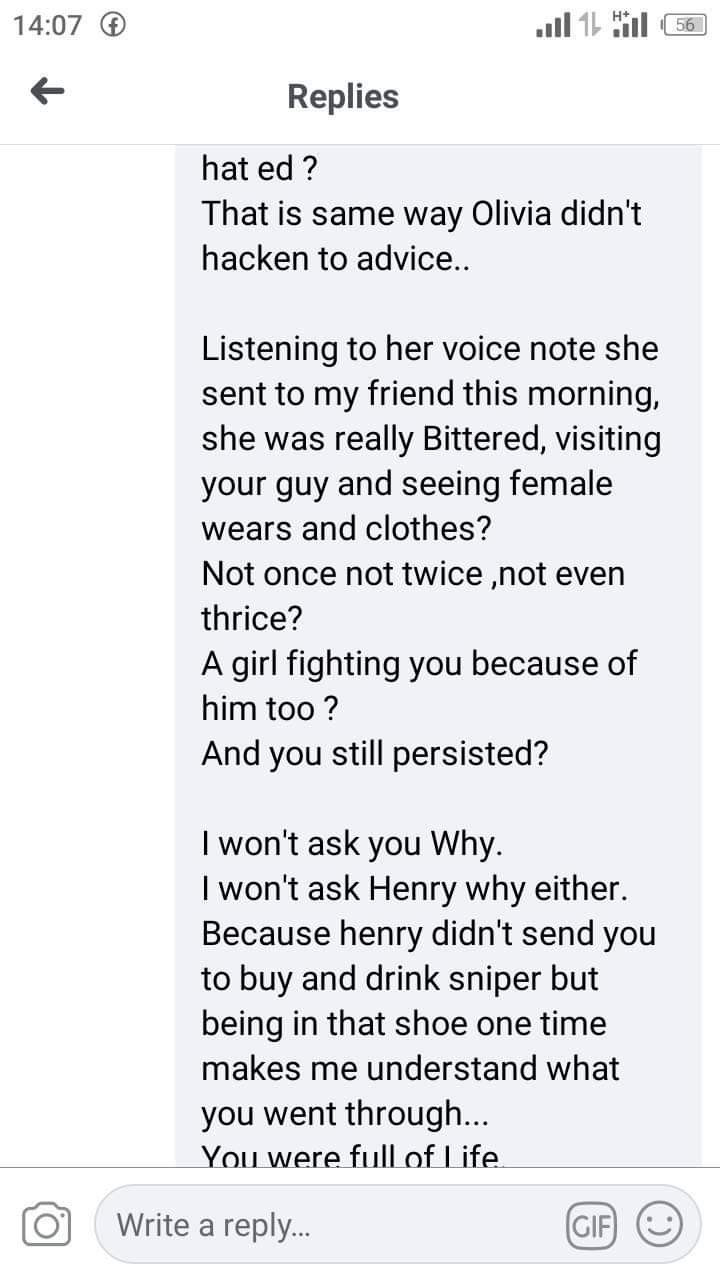 CHECK IT OUT:  Truck Crushes Corps Member To Death In Edo