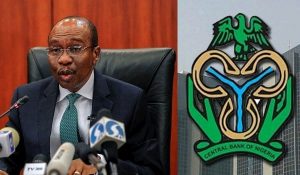 The Central Bank of Nigeria (CBN) has begun an aggressive drive to recover the loans it gave out under its development finance interventions.

Top on the list of debtors are state governments whose monthly Federation Account Allocation Committee (FAAC) accruals are already being debited directly every month. The deductions will last six months.

Director, Development Finance of the CBN Yusuf  Yila, who disclosed this during a post-Monetary Policy Committee (MPC) in Abuja yesterday, did not name the debtor states.

Yila, who named the Anchor Borrowers Programme (ABP)  and Commercial Agric Credit (CAC) as some of the intervention programmes, said: “Every person(s)  or state that took that loan (ABP) is going to pay. We have their BVN.”

Such persons referenced by Yila are smallholder farmers, who received funds for farming from state governments via the ABP, but have yet to pay them back.

The CBN director added that the apex bank was collaborating with the Economic and Financial Crimes Commission (EFCC)  to ensure that the loans were recovered.

Yila said while the ABP loan repayments were particularly poor, that of CAC was almost excellent.

Under the ABP, the CBN gave out about  N1 trillion but recovered only N400 billion. But under the CAC, the bank. lent out about N800 billion and recovered  N700 billion.

His words: “We have started recovering loans from state governments. We have been doing a loan workout programme with them and we are debiting their monthly  FAAC  accruals directly for the loans.

“If a state government has taken N1 billion and is already in default, over a six-month period, we debit them N150 million every month. So, we’ve started that programme..

“So, every single loan that has been given out through any of our intervention programmes must be paid back.

“There is absolutely no mercy. We have started; we are in recovery mode. At the development finance department, we have begun to recover the loans.”

“There is the ABP which is a primary consumption element of our interventions.  We lent out N1 trillion for the ABP  of which we have gotten over N400 billion back.

“Every single person or state that took that loan (ABP) is going to pay. We have their BVN. In fact, we have started implementing the Global Standing Instruction (GSI).

“We will continue to pull the account in the bank that they lent to or whichever bank that they have account. Anytime we see money in that account, we will recover it.

“We are working with the EFCC. The CBN governor has approved the collaboration with the EFCC on loan recoveries.”

Yila also said that credit facilities extended to businesses and individuals have not performed Poorly.

According to him, out of the N9 trillion intervention fund to spur economic growth, about N5 trillion is still under moratorium.

Another staff member of the CBN, who did not want his name in print,  said there was  “an intervention facility that state governments accessed for projects but had failed to pay back.”.

CHECK IT OUT:  NDIC Calls On Depositors In 20 Liquidated Banks To Claim Their Money

He explained that “the CBN wrote to the states reminding them of payment as per our recovery drive but they decided to fight back by seeking the reduction of the bank’s powers.”.

The staff member made reference to the debate by the   Senate on Tuesday on whittling down the powers of the CBN governor.

The  Director, Banking Supervision of the CBN,  Haruna Mustapha, spoke on the implications of Tuesday’s interest rate hike by the apex bank.

Mustapha said  that “banks will make more profit from interest charged on loans and will reprice existing loans to borrowers.”

This, according to him, “will be transferred to bank customers and this will add to cost of borrowing. “

Adding that  “interests on government securities will also go up, ”  he said the CBN has given approval to banks to increase interest on savings deposits to 30 percent effective.

“We increased it from 10 percent to 20 percent and it stands to reason that since we hiked MPR yesterday(Tuesday) to 15.5 percent, it will change the equation.  The effective date is September,” Mustapha said. 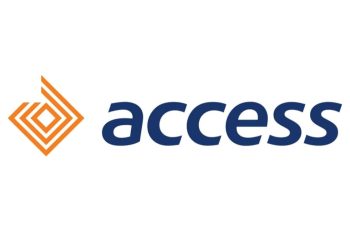 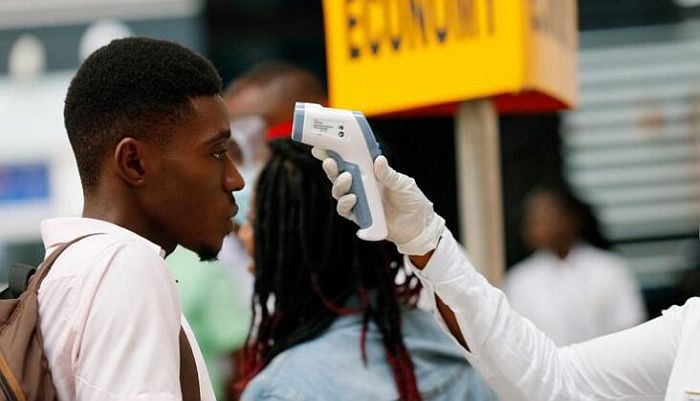