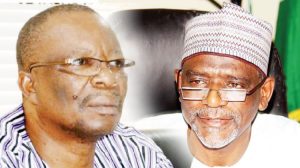 The House of Representatives, on Thursday, concluded its meetings with stakeholders over the lingering crisis between the Federal Government and the Academic Staff Union of Universities, saying its recommendations would soon be presented to the President, Major General Muhammadu Buhari (retd.).

At the third of the series of marathon meetings held in Abuja, the government’s side urged ASUU to allow their accommodation under the Integrated Payroll and Personnel Information System.

The ASUU side, however, insisted on an independent and domesticated platform for university lecturers, challenging the National Information Technology Development Agency to prove that the University Transparency Accountability Solution recommended by it failed the integrity test.

The invited parties appeared before the House on Thursday, with the representatives of the government making a fresh offer to ASUU to allow a modification of the IPPIS to accommodate the peculiarities UTAS seeks to recognise.

This is just as Speaker of the House, Femi Gbajabiamila, said the report of the stakeholders’ roundtable and the recommendations of the parliament would soon be ready.

Gbajabiamila, in his closing remarks at the end of the meeting that lasted two hours, pleaded with ASUU to accept whatever the House eventually recommends in good faith.

He said, “I believe this would be, hopefully, the last meeting we are going to have on this matter because from here, the leadership of the House will put together our reports, our recommendations, and our thoughts and take them to Mr President.

CHECK IT OUT:  Cross River: Army Accused Of Atrocity In Nko Over Colonel, Soldiers’ Shooting

The PUNCH reports that earlier, the Minister of Labour and Employment, Chris Ngige, stated that the ministers cannot sign any agreement with ASUU until the President approves it, considering the prevailing realities.

Also, the Head of Civil Service of the Federation, Folashade Yemi-Esan, pointed out that the government cannot run two parallel payment platforms for workers due to the huge financial implication, urging ASUU to allow the university system to be captured under IPPIS.

Osodeke also criticised IPPIS for failing to capture the nuances of university systems.

UNICAL’s dead lecturers
Meanwhile, the University of Calabar ASUU chapter has disclosed that at least 10 of its members have died since the strike began on February 14, 2022.

This was disclosed by the ASUU-UNICAL Chairman, Dr John Edor, on Thursday while speaking with one of our correspondents in Calabar.

CHECK IT OUT:  Tribunal Stops Multichoice From Increasing Tariffs

However, the Benue State Governor, Samuel Ortom, has appealed to ASUU and the FG to shift ground to resolve the union’s ongoing strike.

Ortom, who spoke at the inauguration of four projects executed by TETFUND at Joseph Sarwuan Tarka University, Makurdi, Benue State, on Thursday, lamented the prolonged strike and its negative impact on education development in the country.

The governor, who was represented by the Commissioner for Education, Sarwuan Tarnongo, said, “I also wish to seize this opportunity to appeal to the Academic Staff Union of Universities and the Federal Government to shift grounds on the negotiation table, resolve the lingering strike by ASUU in the interest of the students and state of education in Nigeria and re-open the universities for resumption of academic activities.”

UNIPORT not resuming
Meanwhile, the University of Port Harcourt’s management has denied issuing any notice directing its students to resume academic activities.

The institution’s Public Relations Officer, Dr Sam Kpenu, said this in a statement issued on Thursday and made available to our correspondent in Port Harcourt.

It read partly, “Management hereby states that the memo circulating online, which states the resumption date is Monday, October 10, 2022, did not originate from the management of the university.” 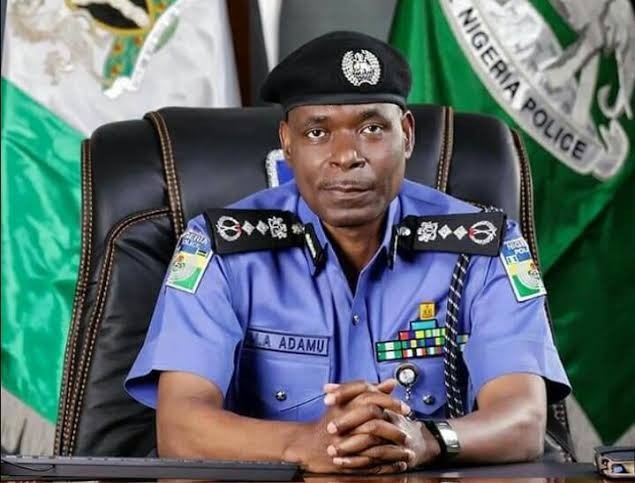 Loading... The inspector general of police Mohammed Adamu has revealed … 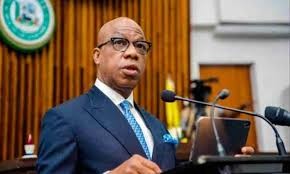 Loading... Ogun  state governor, Dapo Abiodun has explained that he …