Internation Disc Jockey, Cuppy is the cover star of ReVamp Magazine – an online magazine that features interviews, stories and photoshoots with talents and creatives across the world.

In her interview with the magazine, Cuppy talks about starting out, the origin of her stage name, her musical influences, moving to London, the difference between the Nigerian music scene and the UK music scene, her work in charity and lots more.

See excerpts from the interview below:

Where did the DJ name Cuppy come from?

I started my DJ career at 16 and I was so bad but desperate to get opportunities. Someone wanted to introduce me and asked me what I wanted to be called and my friend was like “everyone calls her cupcake”. From there it evolved to Cupcake, Cupito etc. It wasn’t until I moved to New York for a bit to work with Jay-Z and Roc Nation that I learnt properly about branding. I realised the Cupcake name was restrictive so I shortened Cupcake to Cuppy.

What musical influences did you have growing up? And how did they help influence your DJ career and brand?

If I think about my brand, it’s definitely a synergy of everywhere I’ve been. I was born in Lagos, Nigeria and one of the earliest memories I have is singing African legend Fela Kuti in the car with my dad. If you know Lagos, it’s notorious for its traffic so you can imagine how much time I spent listening to his music. Even in school, I was drumming before I could read and write. That’s the African way, using music as a way of communication.

When I moved to London as a teenager, I remember falling in love with places like Cargo and Egg and the first time I heard ‘Free from Desire’ and I was like wow. I’m also a massive Beatles fan. I put out an album called Original Copy a few years ago and that was definitely influenced by the musical legends I love who are unapologetically themselves. That’s what my brand is all about. I live by the quote “you were born in this world an original, so don’t die a copy”.

With all these different entrepreneurial hats, how do you manage burnout?

It’s important to understand that burning out isn’t cool and being stress isn’t sexy. Do things at your own pace and learn to say no. While I sell success as being busy and productivity, the reality is sometimes those are the loneliest times of our lives. The worst part about burning out is that you don’t remember things. It’s important to think #wemove but also, #weselfcare as well. 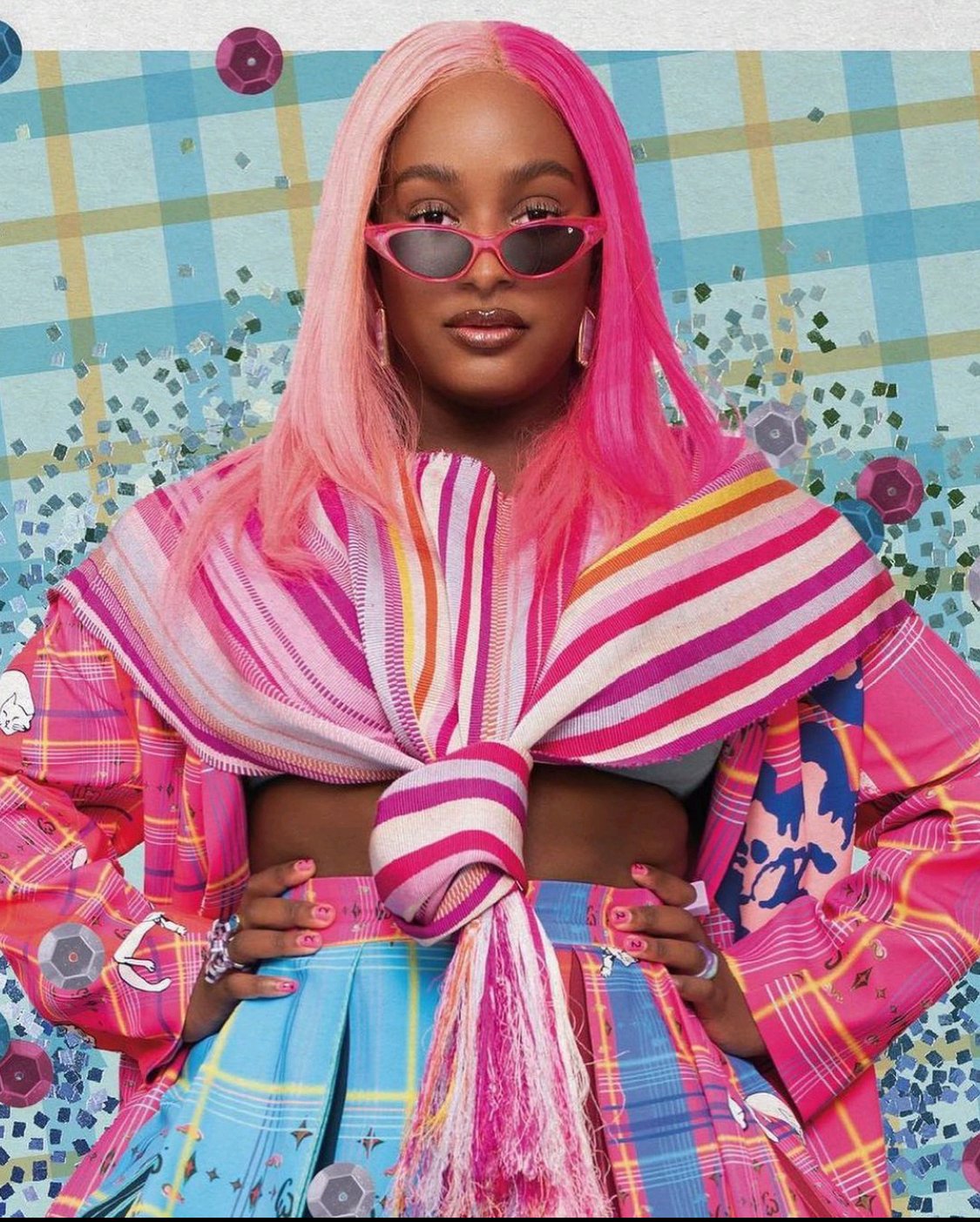 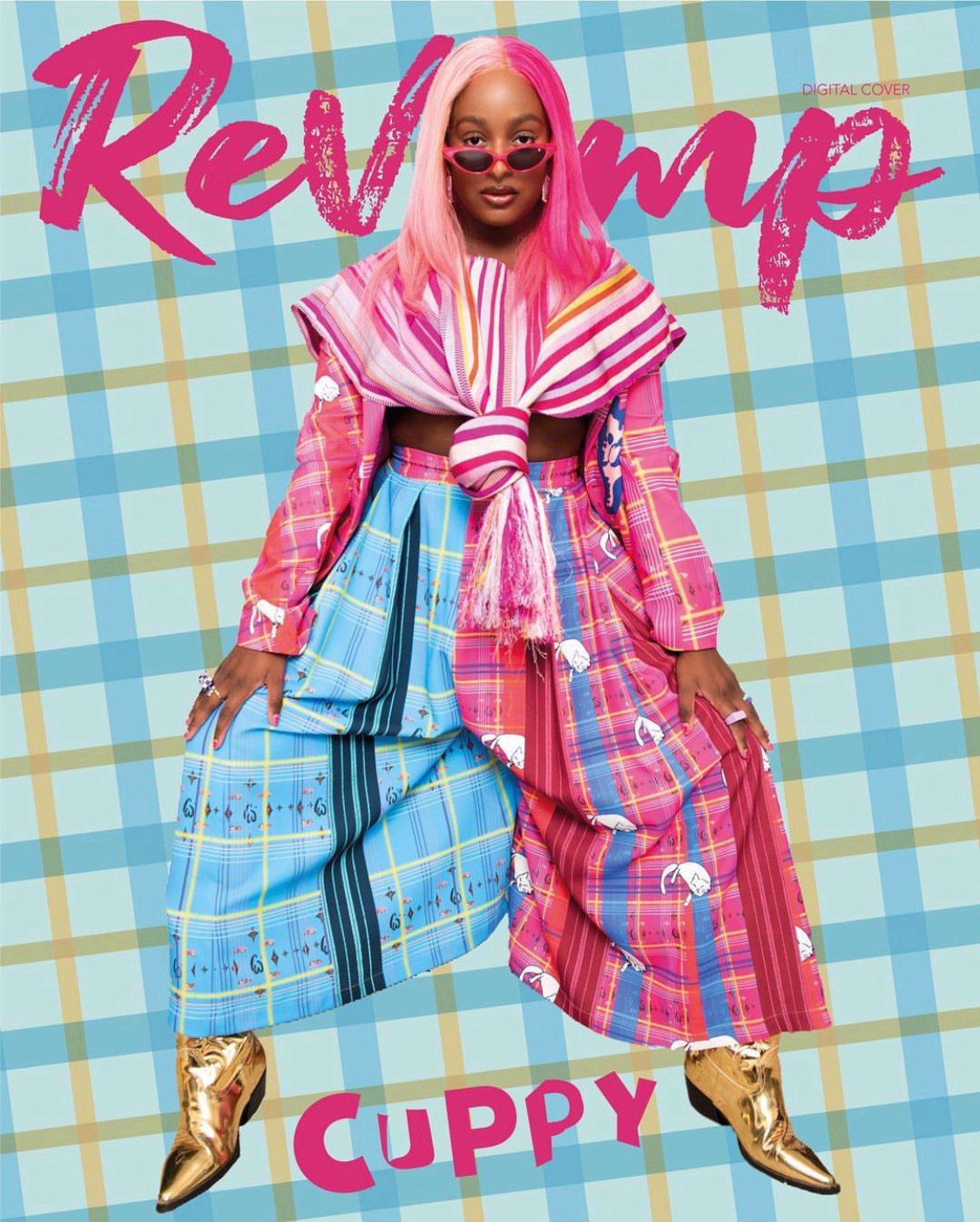 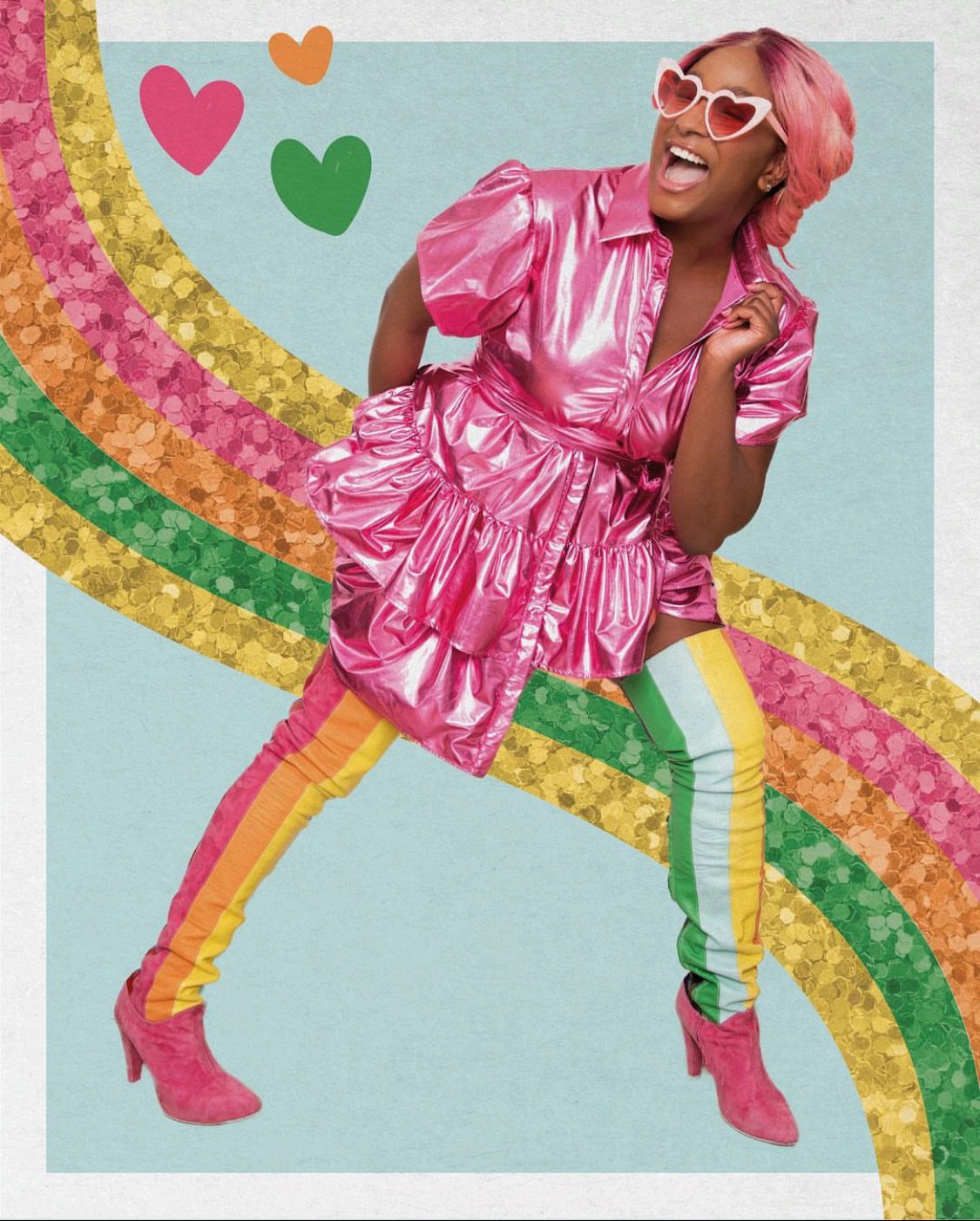 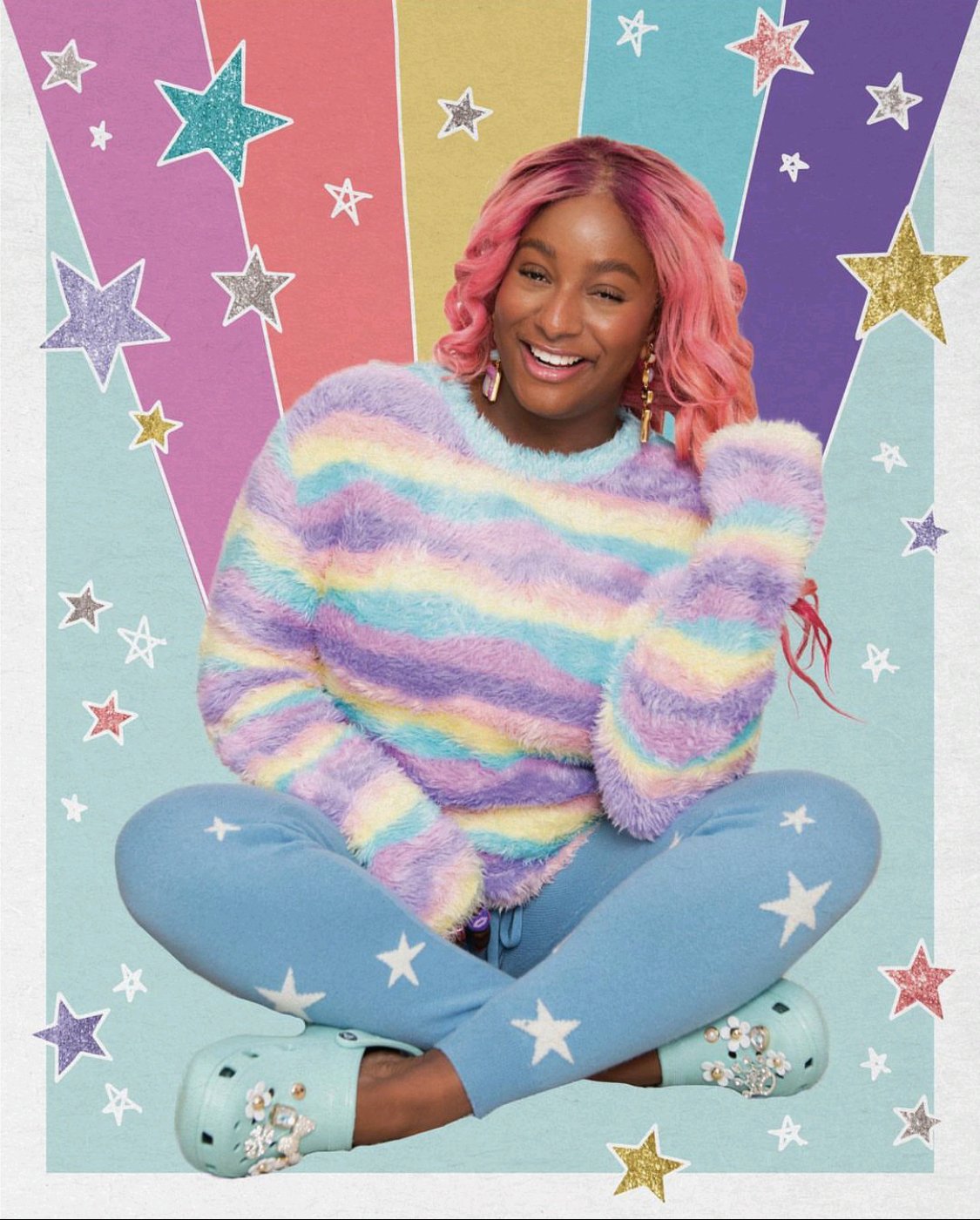 CHECK IT OUT:  Agriculture Is The Now But It Can Learn These Vital Lessons From The Sports Sector
(Visited 7 times, 1 visits today)

Loading... Zahra Buhari-Indimi is Demanding Apologies in several ways for … 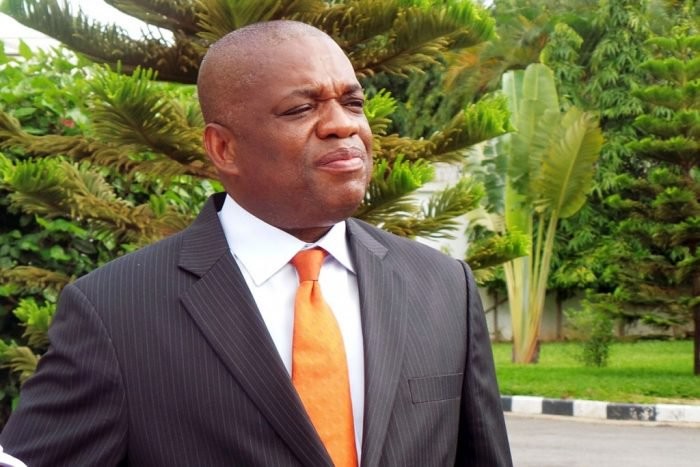