Do You Agree?? I Trust Him, Buhari Won’t Interfere In 9th Assembly Leadership – Enang - NaijaCover.Com
Skip to content 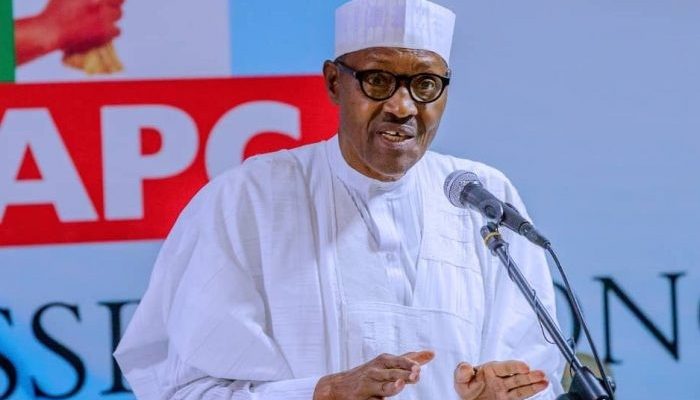 President Muhammadu Buhari will not interfere in the emergence of the leadership of the National Assembly in the coming 9th Assembly, a presidential aide has said.

Ita Enang, who is the senior special assistant to the president on National Assembly matters (Senate), told journalists in Abuja yesterday that the president believed in the principle of separation of powers, hence he would not interfere in the activities of the legislature, including the leadership.

Buhari had in 2015 said he was ready to work with anybody that emerged in the National Assembly leadership, a development that saw the victory of Bukola Saraki and Yakubu Dogara as Senate President and Speaker respectively.

Enang’s comments are coming at a time lawmakers of the ruling All Progressives Congress (APC), which has so far garnered comfortable majority in both chambers, are waiting for both the presidency and the national leadership of the party to take a position on zoning the four offices.

The post Do You Agree?? I Trust Him, Buhari Won’t Interfere In 9th Assembly Leadership – Enang appeared first on Naijaloaded | Nigeria’s Most Visited Music & Entertainment Website.