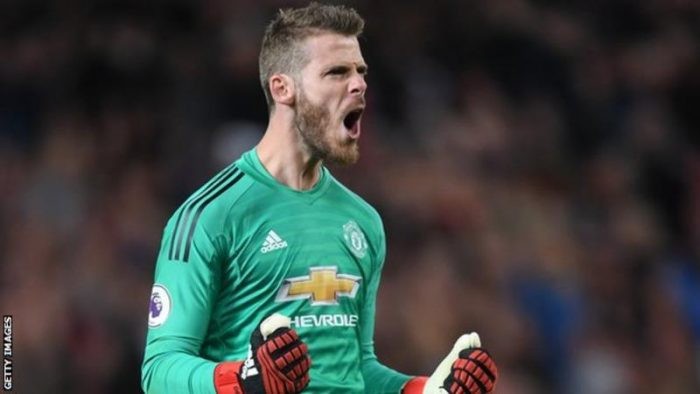 Zidane is known to be a huge admirer of the Spain stopper, and he will make him a key target as he sets about rebuilding a Real squad that has massively underperformed this season, according to a report in the Sunday Mirror.

Madrid president Florentino Perez has promised Zidane a massive transfer budget to get Real back to the side that won three successive Champions Leagues during the Frenchman’s three seasons in charge.

And the report goes on to state that around £75million of that budget has been earmarked on bringing De Gea back to the Spanish capital.

United bosses are currently in talks with the 28-year-old over a new £350,000-a-week deal, having triggered their option to extend his present contract until 2020, and are confident that he will sign eventually – but news of renewed Real interest will have them worried.

Madrid only signed former Chelsea star Thibaut Courtois for £35m last summer, but it is believed that Zidane is not convinced by the Belgian stopper and would prefer De Gea as his No. 1 instead.

CHECK IT OUT:  WhyWe Are Yet To Begin Work On Bad Roads — Sanwo Olu