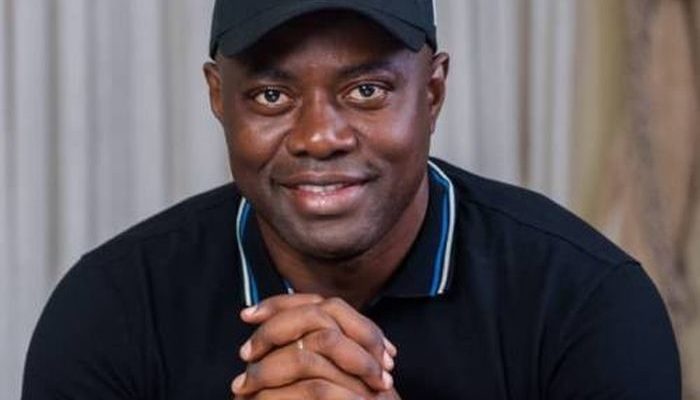 Seyi Makinde, Governor-elect of Oyo State, has accused Abiola Ajimobi, outgoing Governor of the state, of awarding contracts worth N30billion in one day.

Berating the move, he, however, promised to review all contracts awarded in the state.

He made this known via a statement issued on Sunday by Dotun Oyelade, his spokesman.

He said: “Events of the past two weeks have shown characteristics of targeted contract awards that were compiled in a haste and randomly awarded to empty government purse before the May 29 swearing-in date.

“While the government remains in place till May 28, awarding an N30bn new set of contracts in one day as was the case during last Wednesday’s executive meeting was curious and an aberration, especially when debts, as old as 2011 are left unpaid.”

According to Makinde, civil servants found culpable in illegal dealings would face justice.

CHECK IT OUT:  Three-time divorcée who lured and raped her kidnap victims, arrested after best friend’s death