Football Fans Only! Do You Think Zidane Will Be Successful Again At Real Madrid? - NaijaCover.Com
Skip to content 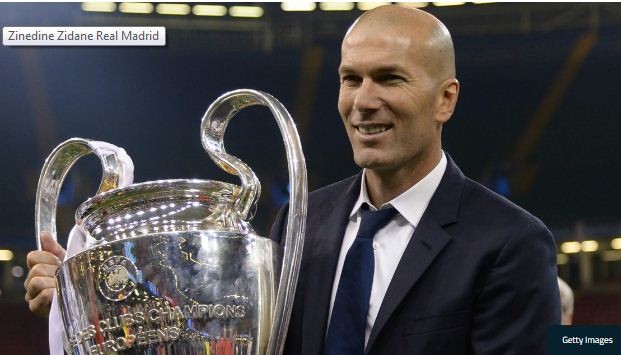 It is no more news that Zinedine Zidane just got back to his Former Club, Real Madrid where he won numerous trophies in just few moments he stayed.

Many people felt it was the right decision for him to leave the club when he left especially when the machine goal scorer, Cristiano Ronaldo had already left the Spanish team also.

However, many fans were disappointed to see him retuening to Real Madrid as they feel he is back just to spoil the legacy he has set. While some people believes he is a tactician that will have his way again in the club.

So, this question is for only football fans who has been  following the game for so long, let us consider the current form of Real Madrid before answering the question below!

Do You Think Zidane Will Be Successful Again At Real Madrid?

Drop you sincere and honest opinions below

The post Football Fans Only! Do You Think Zidane Will Be Successful Again At Real Madrid? appeared first on Naijaloaded | Nigeria’s Most Visited Music & Entertainment Website.

CHECK IT OUT:  Face Of Man Who Stabbed Best Friend To Death In Ogun (Photo)