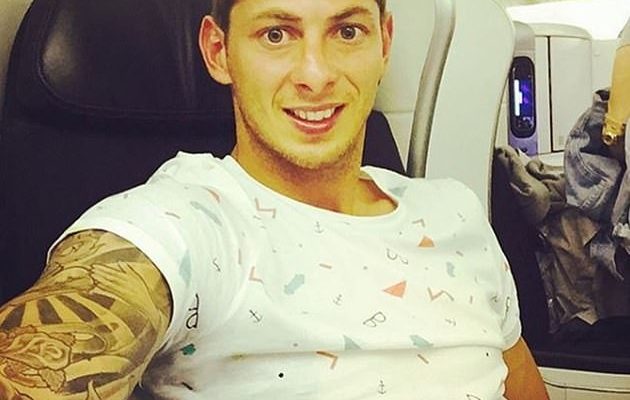 Cardiff City will tell FIFA that the contract to sign Emiliano Sala from Nantes was not legally binding.

The Welsh club have refused to pay the £15m transfer fee for the striker, who was killed in a plane crash two months ago.

Nantes have complained to FIFA, and Cardiff have until April 3 to respond.

Cardiff will argue that Sala’s contract had been rejected by the Premier League and was therefore ‘null and void’.

He had been unable to sign a revised deal before his death on January 21.

Cardiff will also claim that further contract clauses – proposed by Nantes – had not been met.

Nantes say they are fully compliant with FIFA rules and point to the fact that FIFA registered the International Transfer Certificate on January 21, 2019 at 5.30pm.

A Cardiff spokesperson said: “The club is aware of FIFA’s request for a response by April 3 and is processing that accordingly. We have no further comment at this stage.”