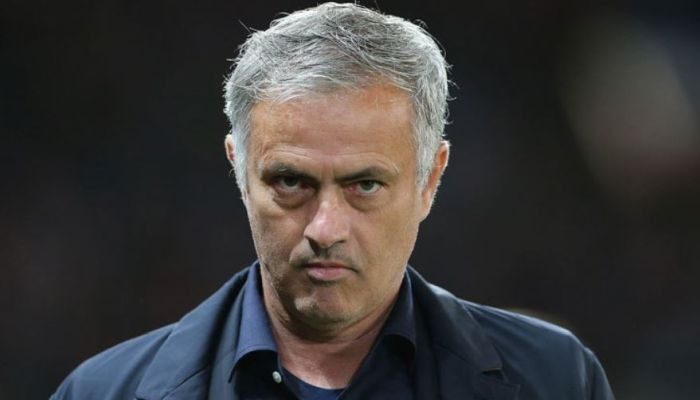 Jose Mourinho has admitted he still dreams of winning the Champions League and a league title again.

The Portuguese has been out of job since being sacked by Manchester United last December.

Since then, Mourinho has claimed that he rejected “three of four” offers to return to management.

Despite overseeing United’s worst ever start to a Premier League season before his dismissal, Mourinho still believes he can be a success at the top level again.

“I have in mind to win a fifth league and a new Champions League in a third club,” he told Canal+.

Mourinho won the Champions League with Porto in 2004 and Inter Milan in 2010, but failed to repeat the feat with Real Madrid or Manchester United.

He has also not won a league title since his 2014/2015 Premier League triumph with Chelsea.

The post CAN HE DO IT? Jose Mourinho Reveals 2 Things He Still Wants To Achieve In Football appeared first on Naijaloaded | Nigeria’s Most Visited Music & Entertainment Website.

CHECK IT OUT:  I caught her with a married man – Fani Kayode accuses his estranged wife of cheating