“We Are Not Worthy” Bnaky W’s Wife, Adesua Says As She Names Vector Winner Of #Fvckyouchallenge - NaijaCover.Com
Skip to content 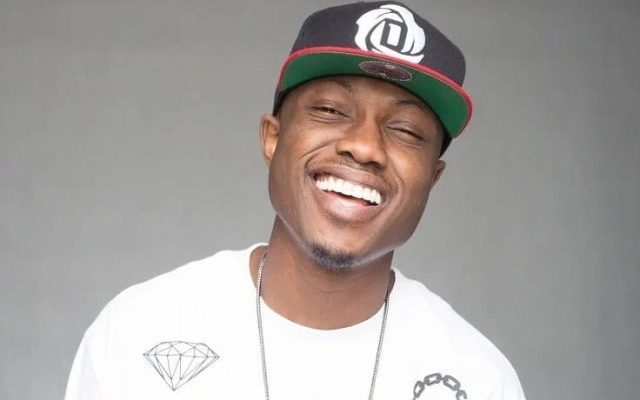 The #Fvckyouchallenge has come to a sweet close, after Nigerian rapper, Vector Da Viper dropped his cover, at least that’s what many fans are saying.

After the rapper released his own cover of the trending challenge, which was started by colleague, Kizz Daniel, music fans have unanimously come to the conclusion that he’s officially the winner.

The post “We Are Not Worthy” Bnaky W’s Wife, Adesua Says As She Names Vector Winner Of #Fvckyouchallenge appeared first on Naijaloaded | Nigeria’s Most Visited Music & Entertainment Website.

CHECK IT OUT:  Nigeria Among First Five In Access To Electricity In West Africa – Group Reveals