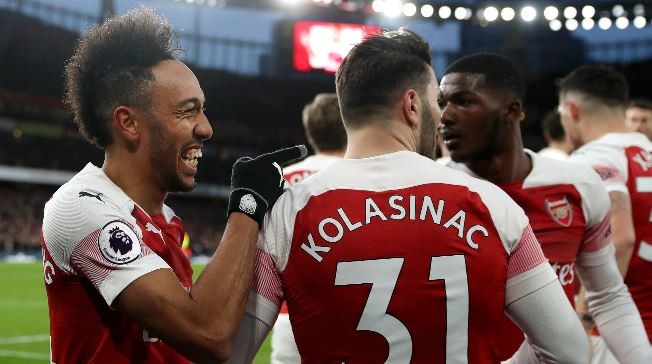 Arsenal have released their line-up that will tackle Newcastle United on Monday night in the Premier League fixture at Emirates Stadium.

According to Mirror UK, Arsenal manager, Unai Emery has released a list of 22 players.

The Gunners head to the game following a 2-0 victory over Manchester United in their last Premier League encounter.

Below is Arsenal squad against Newcastle United:

The kick-off time for the match is 8pm.