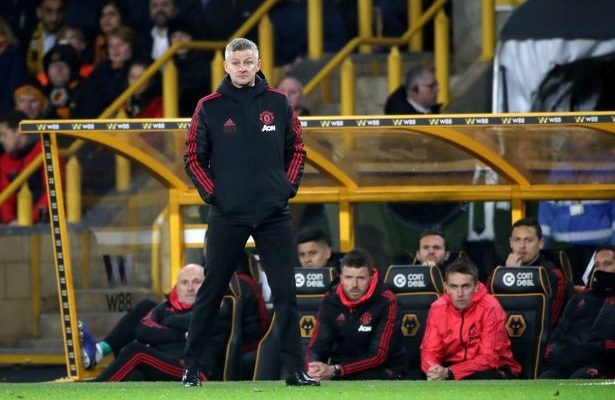 Burley, speaking after United’s 2-1 defeat to Wolves on Tuesday, described it as a “crazy, crazy decision”, after the Red Devils’ third defeat in four games.

“The decision to give Solskjaer the job full-time, I think it’s a crazy, crazy decision, particularly now before the end of the season.

“I’m not just saying this now after that game, because I’ve said it before.

“Manchester United are one of the biggest clubs in the world and, on the evidence of what we’ve seen recently, they need a massive rebuilding job to be fighting back with Liverpool and Man City.

“Manchester United have got shareholders and should have a longer-term, more clinical view of what the strategy is, rather than, ‘Oh, Ole has done great,” Burley said on talkSPORT’s The Sports Bar.