Inspector Ogunyemi Olalekan, the Special Anti Cultism Squad, SACS officer who killed Kolade Johnson, has revealed that he only shot once because he had no intentions of Killing the young man.

According to a statement he gave in an interview, he only shot once in an attempt to arrest a suspected cultist in Magodo Lagos.

“We heard a distress call that we should move to Mangoro. So, on getting there, we saw a group of guys smoking Indian hemp. We thought they’re cultists and effected an arrest there.

“Suddenly, they mobbed us, me and my boys. So, in terms of escaping them, I fired up. I didn’t know how it got to meet the guy in question that was shot dead, I don’t know. I only fired one up”, he said.

Contrary to Olalekan’s version of events, an eyewitness, identified as Mr Nana, who was with Johnson when he was shot, said Olalekan trained his gun on them.

“Kolade stood right beside me, he didn’t talk. I was the one that spoke. Next thing I saw was he pointed a gun at us and shot twice,” he said.

The post “I Only Shot Once” – SARS Officer Who Killed Kolade Johnson appeared first on Naijaloaded | Nigeria’s Most Visited Music & Entertainment Website.

CHECK IT OUT:  Undergraduate Student Who Killed His Girlfriend Sentenced To Death By Hanging (Photo)
Share
Tweet
Email
Prev Article
Next Article 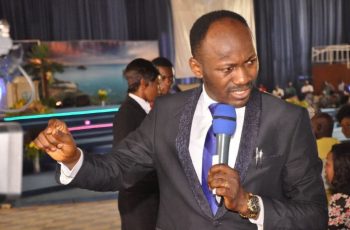 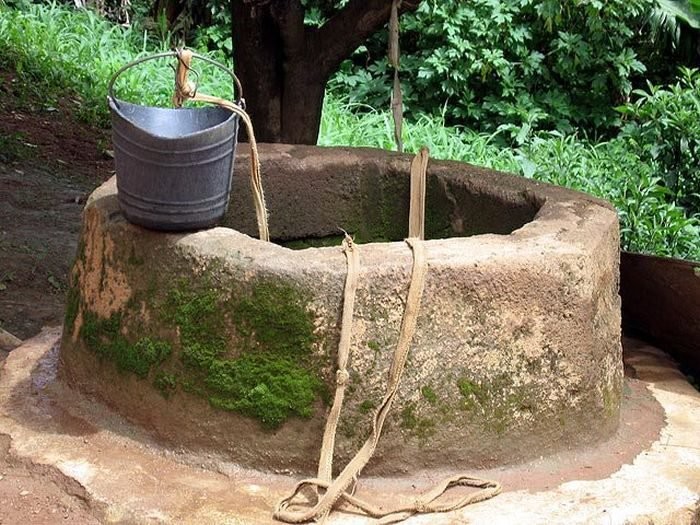 Loading... The story has been told of a four-year-old boy …