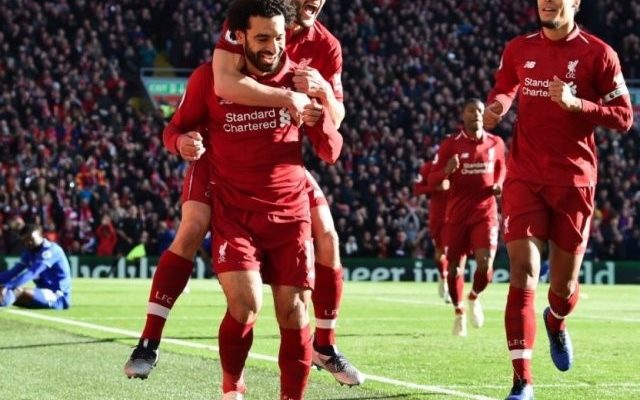 Liverpool have released their squad that will tackle Tottenham Hotspur in today’s Premier League fixture at St. Mary’s Stadium.

According to Independent UK, the Reds manager, Jurgen Klopp has released a list of 20 players.

Liverpool head to the game following a 2-1 victory over Tottenham Hotspur on Sunday in their last Premier League encounter.

Below is the Liverpool squad against Southampton:

The kick-off time for the match is 8 pm.

CHECK IT OUT:  One-Chance Operator/Rapist Nabbed After His Victims Recognized Him (Photo)