‘It Is Impossible For Man City To Win 4 Trophies’- Kevin De Bruyne - NaijaCover.Com
Skip to content 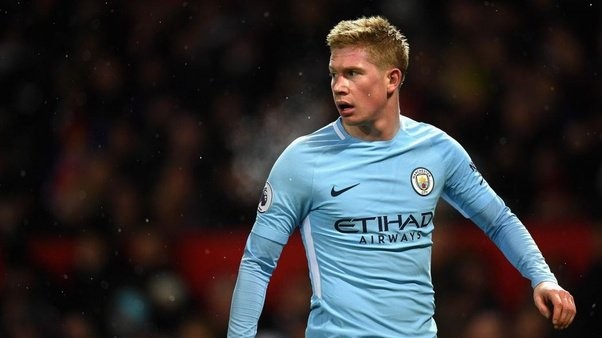 Having already won the Carabao Cup, City moved a step closer to an unprecedented clean sweep of four trophies by reaching the FA Cup final with a 1-0 win over Brighton on Saturday.

City boss Pep Guardiola described the quad challenge as almost impossible after the game, and De Bruyne agrees the congested fixture list presents a tough obstacle for the team.

“It is nearly impossible. I don’t think it is impossible to win every game, (looking) game by game,” De Bruyne said. “If you see the fixtures coming up – I think every game we play now we are going to be at a disadvantage physically and mentally because we will have a game before the other teams, the other teams will have a rest.

“The Champions League is the same. So, it is difficult.”

CHECK IT OUT:  Governor Ganduje Warns Commissioners Against Corruption