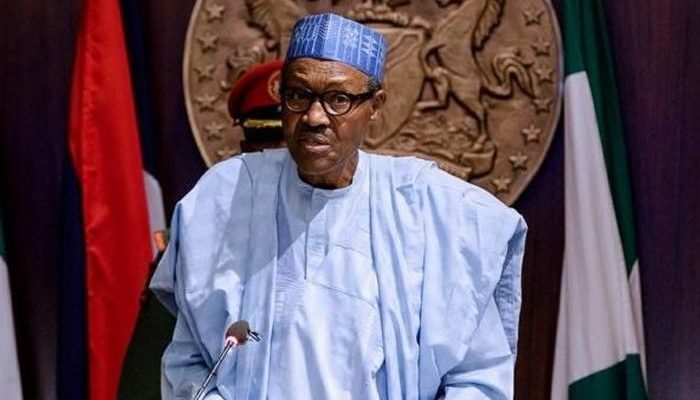 The Zamfara state chapter of the Peoples Democratic Party (PDP) has urged President Muhammadu Buhari to be a perfect gentleman by ensuring total implementation of the ban he was said to have placed on mining activities in Zamfara state.

Reacting to the recent ban on both licensed and unlicensed solid mineral miners in the state, Alhaji Ibrahim Mallaha, the state chairman of the PDP, said the solution to rampant killings and kidnappings have been quite overdue in the state.

Alhaji Mallaha noted that the most important responsibility of every responsible government to the citizens was adequate protection of the lives and property of citizens in any part of the country.

“We are not happy with the ugly development of insecurity in the state. That is why we as the die-hard PDP members are struggling to take over the reign of power from the stolen mandate by the APC-led government who stole our mandate due to the power of incumbency,” he stressed.

The chairman said that the party was appealing to Buhari to use his good office to free the state from the shackles of insecurity and give the people the hope that they are part of Nigeria in this democratic process.

Mallaha noted that there was no civil war in the country, regretting that citizens of the state are living as if there is a civil war in Zamfara.

CHECK IT OUT:  OMG! Read How A Virus Almost Killed This Star Footballer (PHOTO)