“No One Should Blame Any Rapper Who Turns Singer” – Ruggedman Says - NaijaCover.Com
Skip to content 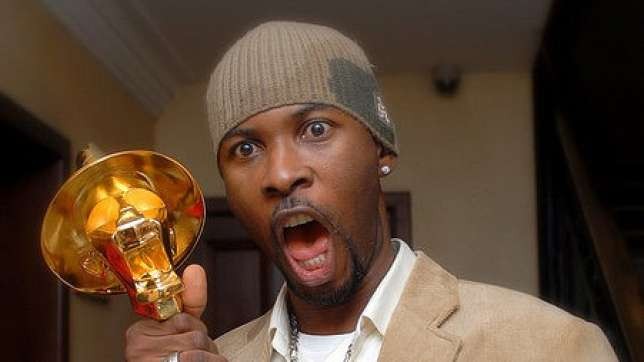 Ruggedman has revealed noone should blame any rapper for dumping rap songs to do songs that are more commercial.

The veteran rapper revealed the reasons why some of these rappers leave rap songs to do more commercially accepted song is because of the trend of music currently getting acceptance and recognition in Nigeria.

He said some of these artistes need to survive by dropping rap songs which people do not really listen to anymore and which the radio stations do not even play as much as before to do songs that music fans can relate easily with.

He said this while being interviewed by Punch Newspaper. “Right now, rap music is struggling because everybody is singing.

I don’t blame rappers who are now singing because it is what the people want. Radio stations would rather play more of singing tracks than rap songs.

“The hip hop culture is not very strong. Have you ever heard of a rap show in the country?

Most companies that sponsor shows want artistes who are the raves of the moment, and most times, they are singers,” he said.

Ruggedman was a major music name in Nigeria in the early 2000s, but like the popular saying, “nothing lasts forever,” baba is passed his music glory days. But he remains a rap icon.

The post “No One Should Blame Any Rapper Who Turns Singer” – Ruggedman Says appeared first on Naijaloaded | Nigeria’s Most Visited Music & Entertainment Website.

CHECK IT OUT:  Ronaldo Speaks After Juventus Beat Roma 2 – 1 (See What He Said)