Cheating Wife Goes Into Hiding As Her Husband And Lover Fight Over Paternity Of Her Baby In Lagos (Photo) - NaijaCover.Com
Skip to content 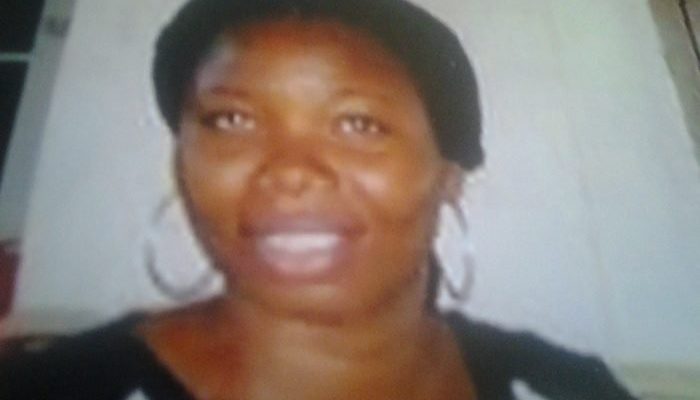 One Mrs. Feyintola Babalola has gone into hiding after a legal paternity battle broke out between two men she engaged in secret romance in Lagos, according to a report by PMExpress.

The lady was said to have engaged her husband, Mr. Babalola, and her lover, Abiodun Ibrahim, in love affairs to the extent that they both had steady access to her, but did not know each other until recently.

Ibrahim was the first to meet and propose to marry Feyintola. They then got very intimate and she became pregnant for him but eventually opted for Babalola and got married to him.

All the while, she still maintained both relationships; secretly met both men, made them to believe that they were responsible for the pregnancy and they took care of her.

Trouble, however, started when she was delivered of the baby and Ibrahim visited to see his son, but ended up being arrested by Mr. Babalola, who accused him of raping and abducting his wife and the baby.

At the station, Ibrahim told the police that despite the fact that Feyintola was staying in Babalola’s house at Bola Street in Ebute Metta, Lagos, he was the one that impregnated her and both of them knew before she married.
He explained to the police that before and after she put to bed, he had been taking care of her and the baby and only visited the place to see his newborn baby as the father.

He challenged both the police and Babalola to carry out a DNA test to know who owns the baby. However, the police still charged him before the Ebute Metta for rape and abduction.

The court did not take his plea after the prosecutor, Inspector Miram Dauda, asked the Court to refer the matter to the DPP for advice. Thus, the Presiding Magistrate, Mrs. A.O. Ajibade, ordered his remand in prison custody and directed the prosecutor to duplicate the file and send to the DPP.

The post Cheating Wife Goes Into Hiding As Her Husband And Lover Fight Over Paternity Of Her Baby In Lagos (Photo) appeared first on Naijaloaded | Nigeria’s Most Visited Music & Entertainment Website.