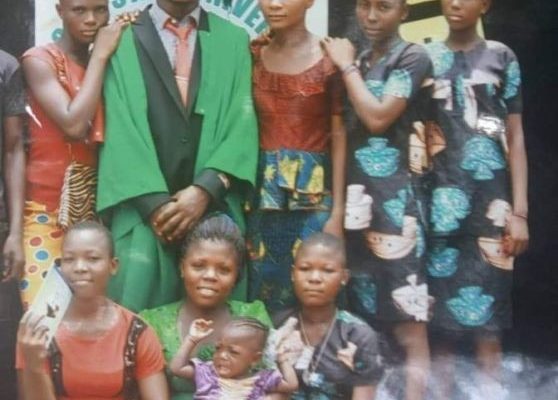 A family of six have been killed during a clash between two communities in Ebonyi state after attending a school matriculation.

Eight persons, including a three-month baby were killed in a resumed boundary dispute between two communities in Ebonyi state.

It was gathered that the family of six had recently attended the matriculation ceremony at Ebonyi State University (EBSU).

They were burnt beyond recognition same day. While six of the victims said to be from the same family were burnt to death in a bus they were traveling in, two others were also killed from bullet wounds they sustained from the attacks.

The attack happened along the Alex Ekwueme Federal University Ndufu Alike road near the border between the two communities.

Police spokesperson in the state, Loveth Odah confirmed the incident. She said the incident happened on Saturday.

The communities have been battling an intractable land tussle for decades.

All attempts to settle the dispute by successive administrations in the state have proved abortive.

CHECK IT OUT:  Reekado Banks Explains Why He Dropped His Brother As His Manager